The world of currencies is vast and often confusing. If you’re a new member of the trading or collecting community, or you’re simply interested in the forex market, you probably have some questions. For starters, why are some currencies worth so little?

It’s crystal clear that all currencies have different values. But… why? What determines the value of a currency? We’re about to dive into all that and explain exactly why certain currencies are worth less than others. So, keep reading to learn all about currencies’ values.

What Determines a Currency’s Value 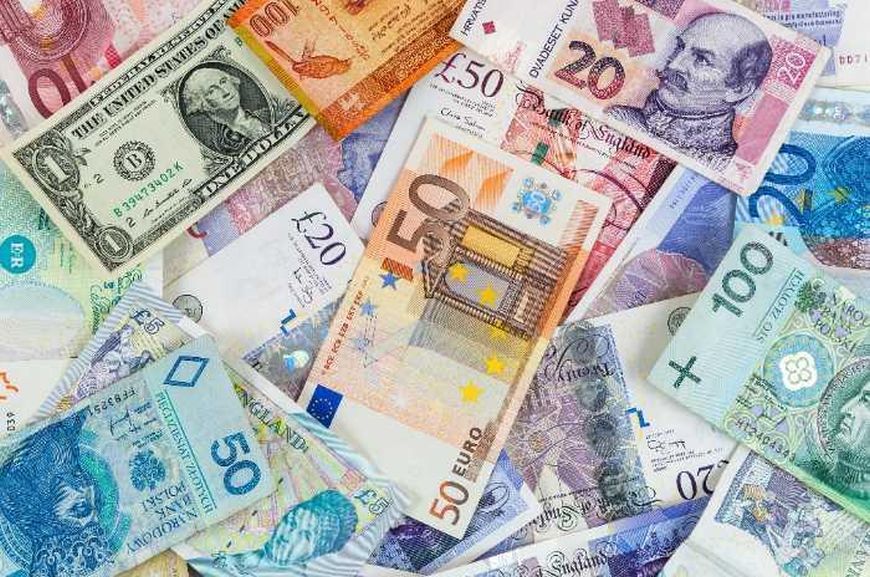 There are many different things that impact a currency’s value. If you’re thinking of investing in currencies, for example, you should be aware of these factors so that you can determine the strength and reliability of a currency. This knowledge will answer questions like ”Why is the Won so weak?”, check the answer on this website, or ”How is the US dollar so strong right now?”.

Some factors that affect currency values are a country’s inflation rate, interest rates, and political and economic stability.

Prices for goods and services are always changing in a market economy. Some prices increase while others decrease. When there is an overall growth in prices of products and services rather than just for a few specific items, it is known as inflation. This means that today, for the same amount of money, you can buy less than you could yesterday.

Little by little, inflation lowers the value of the currency.This causes people to start losing faith in the currency, which then leads to even more inflation, and it becomes a vicious cycle. The result is that the currency becomes less and less valuable. 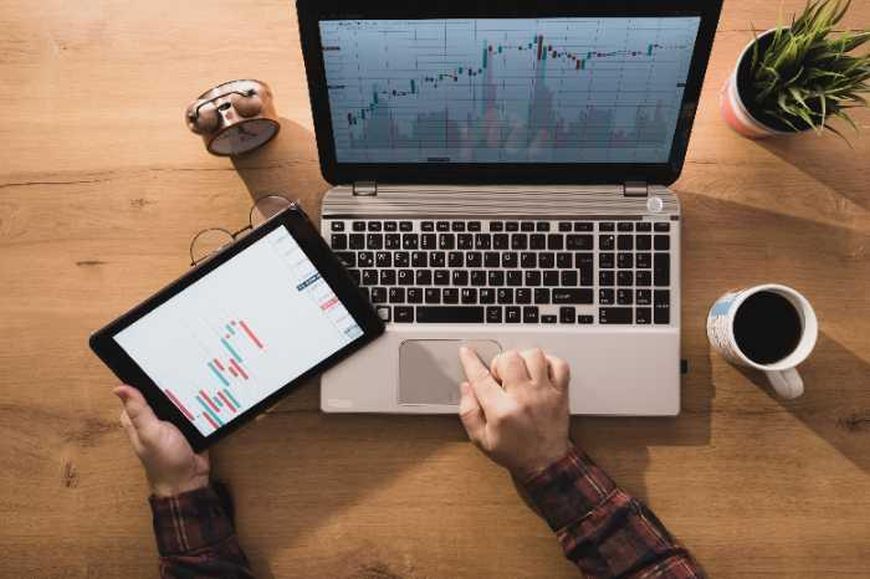 Political and economic stability are also essential factors. The currencies of countries with unstable governments or economies are usually worth less than those of stable countries.

The reason is that investors are always looking for stability and predictability when they put their money into something. They don’t want to risk investing in a country that might not be around tomorrow, or that could have a sudden change in government that could negatively affect their investment.

Just like any other market, it all has to do with supply and demand. Currencies of countries with large populations and high levels of trade tend to be worth more than those with small populations and low levels of trade. This is because there is more demand for these currencies. More people want to use them, so they’re willing to pay more for them.

The value of a currency also depends on how easy it is to buy and sell. Currencies that are traded on a lot of different exchanges and are in high demand tend to be worth more than those that aren’t traded as much. This is because it’s easy for people to buy and sell them, so there’s less risk involved.

Can a Country Devalue Its Own Currency?

Other than the factors we’ve named above, there is another reason why a particular currency can be worth less than others. The country can actually devalue its own currency! But one question remains – why?

Reasons for devaluation can be either political or economic. One common reason is to improve a country’s export. If a country’s currency is worth less than others, then its exports become cheaper and more attractive to buyers in other countries. In a competitive global market, this leads to an increase in demand, which boosts the country’s economy.

So, as a result of currency devaluation, export significantly increases. Something to note is that the price will start to rise when global demand for a nation’s exported goods rises, normalizing the devaluation’s initial effect.

Another reason for currency devaluation is to reduce sovereign debt. When a country has a lot of debt, it needs to spend more on interest payments. This can be a burden on the economy and can lead to problems like inflation. If the country devalues its currency, then the debt becomes less of a burden because it’s worth less in terms of the currency. 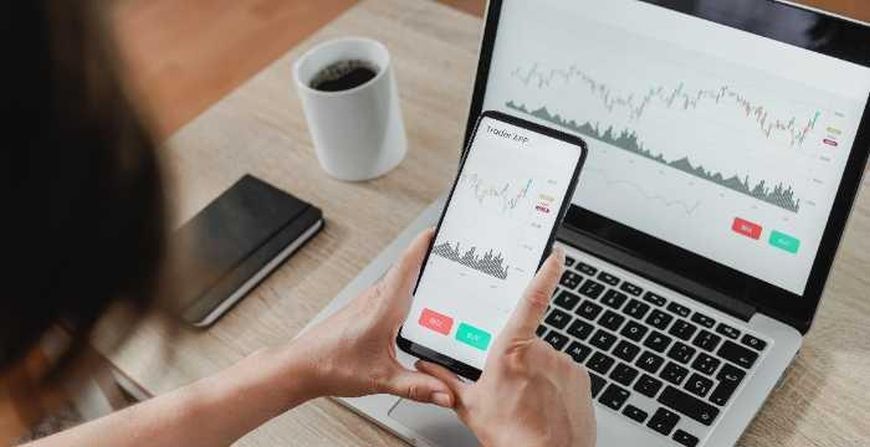 As exports become more affordable and imports more expensive, imports decrease. As a result, trade deficits are reduced, and the balance of payments is improved. These days, prolonged deficits are prevalent, with the US and many other countries experiencing persistent imbalances year after year.

However, according to economic theory, persistent deficits are ultimately unsustainable and can generate extremely high levels of debt that can seriously harm the country’s economy. Devaluing the domestic currency can assist in reducing these imbalances and repairing the balance of payments.

Calculating the Value of a Currency

Now that we know some of the main factors that affect currency value let’s look at some common ways of calculating this value.

The exchange rate can be either fixed or floating.

A bidder will pay a discounted price for a treasury bill and will be reimbursed by the country’s treasury department when the loan (often lasting three to six months but not longer than a year) matures. The value of the currency rises when there is a great demand for treasury notes because more money is being injected into the country.

Experts use these bills to gauge the short-term risk-free rates in a manner similar to using banknotes – the rate of return of an investment without the risk of loss.

There are many reasons why some currencies are worth less than others. It all comes down to supply and demand, which are affected by factors like interest rates, inflation, government debt, and trade deficits.

By understanding these factors, you can get a better sense of how currency values are calculated and why some currencies are worth so little. If you’re thinking of investing in certain currencies, make sure to do your research and find out if the investment would be a risk worth taking.

Are Dividends Taxed As Capital Gains In Canada?

How to Get a Personal Loan in Canada

Benefits of the Metaverse for the Environment and People