Have you noticed how video games today are one of a kind experience? Even those who have never thought this type of entertainment would be their thing can find something for their taste.  We are no longer bound to play by scenario but are able to move and go outside what was planned, exploring the open world.

It takes time to develop a good video game. In order for the readers to understand how long, here are the top 5 games that had the longest development cycle in the history of gaming.

This ambitious game thrilled the gaming community with its first announcements. With its concept and completely separate genre, it did not leave anyone indifferent, and because of that, it received the title of being one of the best aaa games that took the most time to be developed. Although it was presented to the public only in 2005, the development path was much longer – the early beginnings of the game’s development date back to the year 2000. Back then, Spore was conceived as a game that would offer players a unique experience of developing a being from the very beginning of its existence all the way to the stage of managing an entire society to conquer supremacy over the galaxy. Many of the original ideas were discarded or modified, but the main concept of the game did not change significantly during its development. Also, the project was delayed several times, and just when we all gave up hope of playing it in 2008, developers announced the final release date – September 5th. By September 5th, the game had picked up countless awards at entertainment fairs. 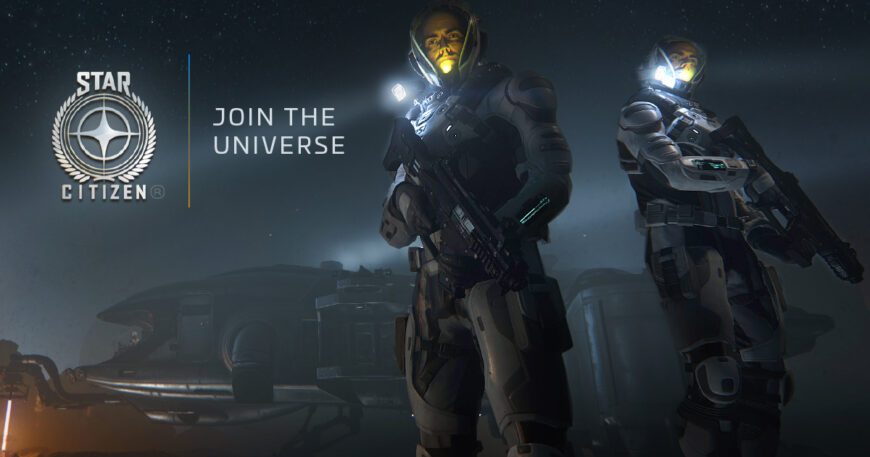 2023 was the 10th year anniversary since Star Citizen first publicly began raising funds for development. At the time, it was one of the most successful crowdfunding campaigns selling the dream that many fans were waiting for – a rich universe with a focus on an epic space adventure.

After Kickstarter and continued fundraising through the official website, in just under ten years the game has become a financial machine as fans have raised over half a billion dollars for the project. For a game that was supposed to come out several times already and for which delays are a completely normal thing – this does not bother the players who continue to buy fleets of ships and thus help the developer to realize their dream.

3. Metroid dread took as much as 16 years

Not so long ago, the Metroid series of games stood side by side with Nintendo’s biggest franchises such as Zelda, Mario, and Donkey Kong. The first ever of the series was released back in 2002. Each subsequent game changed the perception of players towards video games as a medium, pushed the boundaries of video game design, and delighted fans who eagerly awaited each sequel.

The series, on the other hand, was always accompanied by a certain amount of misfortune. Starting with the tragic death of one of the creators of the series, to the infamous last installment of Metroid Other M, which resulted in the clinical death of this series. That clinical death lasted a full ten years if we exclude the remake of Metroid: Samus Returns for 3DS.

The first and second game editions were successful at the time they came out. But that was before World of Warcraft happened to Blizzard, which delivered massive millions of dollars to the company’s account. Development of the third edition began back in 2001, but it went through three revisions before the developers decided to present it to the world in 2008. In the end, we got Diablo, whose visual style was closer to Warcraft than the previous games. Some fans were bothered that the game was not accompanied by a dark tone, but everything was more colorful than before.

In order to play it, it was also necessary to agree to a constant connection to the Battle.net platform, which might not have been controversial if the game’s launch had not been accompanied by server problems. Due to the influx of players, it could not even be played in single-player mode for the first few days, and the servers were breathing heavily even weeks later.

At the beginning of this century, linear first-person shooters were still being made, and next to established franchises like Doom or Unreal Tournament, games tried to be as imaginative as possible. One of the products of that effort was Prey, a game that came out 16 years ago. In it, a player, the Native American Tommy, saved the country from being kidnapped by some nasty aliens.

The game traces its roots back to 1995. and the concept changed several times. It changed designers three times until the nineties, and after being put on hiatus, it only returned in 2005, when it was announced, that is, a year later when it was launched for PC and Xbox 360. Prey was remembered for its imaginative weapons and mechanics of passing through various portals which made the levels dynamic and varied, even though the whole thing was linear. The interesting thing was that there was no Game Over in this game, but the main character after dying moved to the spiritual world where he fought to return to life.

The games we mentioned on our list were some of the first of their kind to be developed. The technology today cannot be compared to what it was 10-plus years ago. The whole process is a lot easier but still requires time. Especially if the developer wants to create something that can answer the community’s expectations and climb to the top of the charts. Looking at the future of gaming, one can only feel excited, since what is to come, will surely be way beyond what we can imagine.