The UEFA Champions League is the pinnacle of club football and, this season, it hasn’t been short of talking points. Five-time champions Barcelona have fallen at the first hurdle for the second consecutive season, dropping into the Europa League after finishing behind Bayern Munich and Inter Milan in Group C.

Italian giants Juventus will join them in Europe’s secondary competition for the first time since 2014 after suffering defeats against Paris Saint-Germain, Benfica, and Israeli champions Maccabi Haifa. 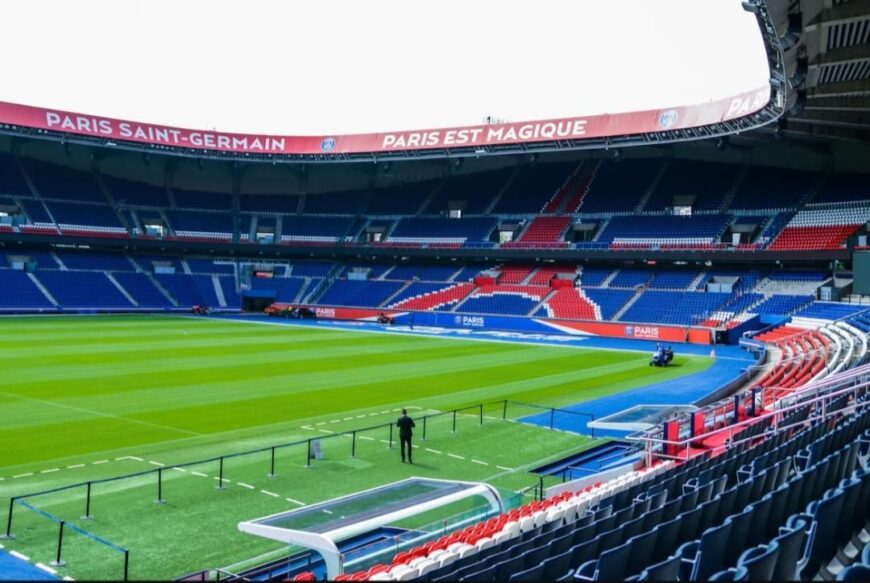 Then there were Rangers. Last season’s Europa League runners-up officially became the worst team in Champions League history after finishing bottom of their group with zero points and a goal difference of -20.

The last 16 draw was made on November 7th, and a number of mouthwatering pairings have been thrown together. OddsChecker, which compares odds and provides free bets on European football, has made Manchester City the favorites for glory this season, and it’s easy to see why.

Pep Guardiola’s juggernaut has won the Premier League in four of the last five seasons, but this time around they’re a different beast entirely thanks to the acquisition of one man, Erling Braut Haaland.

The Norwegian powerhouse was signed from Borussia Dortmund in the summer and has made a record-breaking start to life in England, scoring 23 goals in his first 16 games. His side travel to RB Leipzig in the second round. Victory and safe passage to the quarterfinals is expected.

The Cityzens might have been the bookies favourite, but the beauty of the Champions League is that on many occasions, the underdogs always comes to bite the favourites  – while producing a mouthwatering scenes that makes football world stand to applause.

For instance, Real Madrid was not rated by many throughout the cause of 2021/2022 season and yet, the Los Blancos produced one of the most favorable tales in the history of the tournament while defeating PSG, Chelsea, Manchester City, and Liverpool on their way to fourteenth Champions League triumph.

Though, many will Los Blancos fans will be relishing their last campaign ride, another reason right lip is the fact that the current campaign has produced many shocking results as big wheels were humbled, and every last sixteen teams will be looking to make have the feeling of being the champion of Europe when the next phase of the Champions League begin by mid-February 2023

While we are looking forward to that tie, it’s not someing that we would consider mouthwatering. These three fixtures, however, are…

Leagues in France and Germany have both been dominated by two teams in recent years. Paris Saint-Germain and Bayern Munich. The Parisians – spearheaded by the incredible front three of Neymar, Kylian Mbappe, and Lionel Messi – have won the French top flight in eight of the last ten seasons. The Bavarians have somehow managed to go one better. They’ve won the Bundesliga for the last 10 consecutive seasons.

Many would have bet their assets that Benfica would never ever be group winner in a group that have Juventus and PSG, but the Portuguese stunned the football fans with their incredible display that left PSG with no choice but to face a difficult opponent in round of sixteen

Joao Mario’s 92nd-minute goal in Haifa – which gave Benfica a 6-1 victory over Maccabi – sent the Portuguese side to the top of their group on away goals scored – the SEVENTH tiebreaker. As such, PSG were always going to face a difficult route to the Istanbul showpiece, and it doesn’t get much more challenging than Julian Nagelsmann’s men.

Kingsley Coman’s second-half strike secured Bayern their sixth Champions League crown against the Parisians under Hansi Flick back in 2020, and they will be hoping for another victory in the new year.

While the Bavarian might have lost their prolific goal scorer to Barcelona, the German side have leap in strength with a shared belied of gunning for the 7th Champions League triumph, but facing a new motivated Parisen would be a huge battle to overcome

On the other side, the acquisition of Lionel Messi in last campaign seemed to be an investment lost, as the Argentine looked shadow of himself, but the rejuvenated Messi, is looking to lead the excellence Neymar, and brilliant Mbappe to their second and first champions league triumph respectively. Thus, facing Bayern Munich is a right trend to establish their potency as the favourite to clinch the champions league this campaign 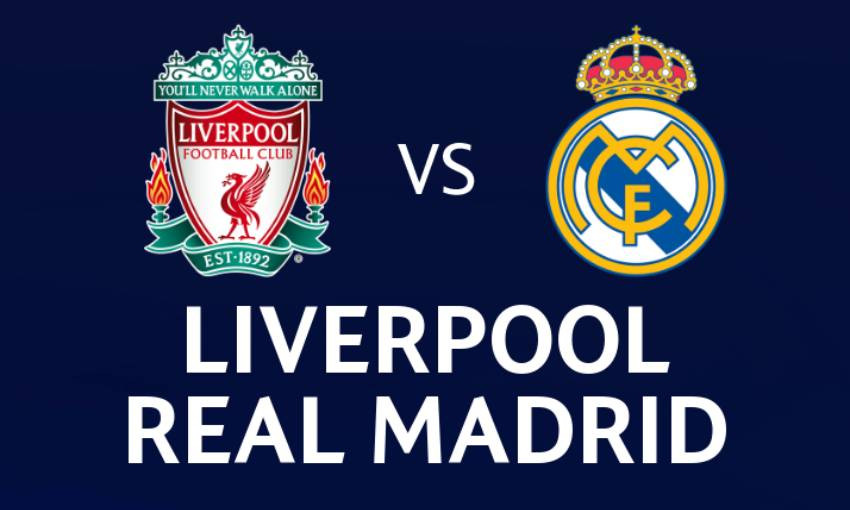 Liverpool headed to the Stade De France back in June as big favorites to lift the Champions League for the seventh time. Alongside Manchester City, Jurgen Klopp’s side had been the best side in Europe across the last half-decade.

Real Madrid’s journey to the same stage, however, had more than an element of fate about it. Comeback wins against PSG, Chelsea, and Manchester City saw them reach the final against all odds, and once they were there, they didn’t disappoint.

Despite being under pressure for long spells and relying on the brilliance of shot-stopper Thibaut Courtois, the Spanish champions managed to steal a 1-0 victory courtesy of Vinicius Jr.’s second-half strike.

In the aftermath of that heartbreaking defeat, Jurgen Klopp was as confident as ever. Speaking to media outlets after the game, he said “Where’s it next season? Istanbul? Book the hotel!” His side has a chance to back up that fighting talk in the new year.

The last 16 draw has given The Reds an immediate shot at redemption. However, a Napoli side that has taken both Italy and Europe by storm topped Group A ahead of the Merseysiders, meaning that Klopp’s men would face a tough test in the second round. That test is against the reigning champions, and you can bank on the Anfield club being as motivated as ever.

Liverpool might not be at their dominant best since the dawn of new season, but nothing can be taking away from the Merseyside team with excellent mentality to craft our result from an unknown situation.

Going to the next champions league match against Real Madrid, Liverpool will be looming to finally have an edge – though the lost of Mane have left a huge void to be filled, but the likes of Luis Diaz has been excellent prior to his injury and while many Liverpool have beginning to redefined themselves, Real Madrid will be a test agent for the Reds to know how far they have come. 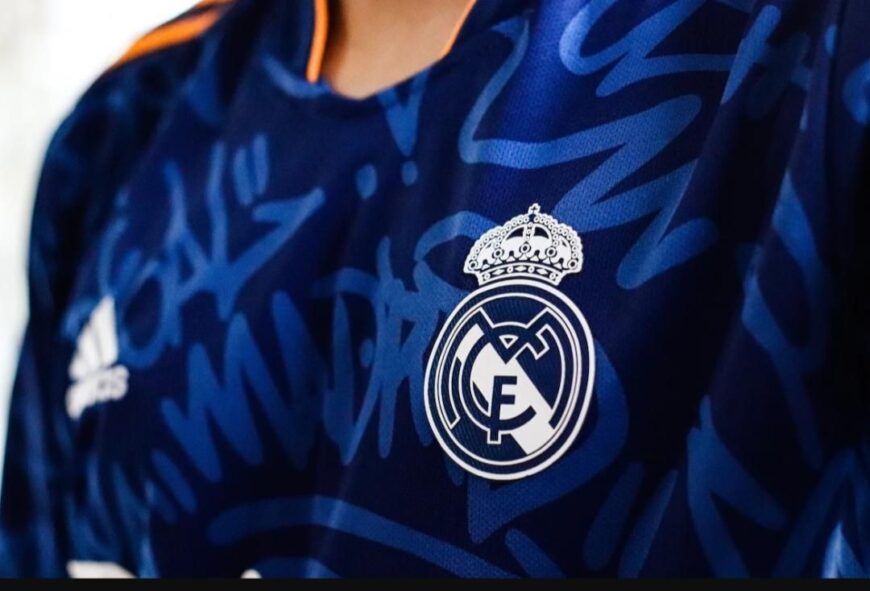 Furthermore, the Los Blanco will be hoping to ride on their incredulous start to season where the Spanish giant club only have two loss since the current season began.

Though , the world cup will change the rhythm of many team as the season unfolds, but Real Madrid’s resilience and tactical nuance of the Italian manager can ensure another masterclass for the Spanish outfits.