CDs slowly replaced vinyl in the 80s because it’s more compact and affordable. You really can’t carry around a vinyl record but CDs? You can just easily pack a dozen of them in your bag and play them in your discman (as horrible as they were when you’re on a bumpy road). But still!

In the last decade though, there’s been a rapid decline in CD sales.

Based on the data from Recording Industry Association of America (RIAA), CD album sales in the United States have dropped by 97 percent since peaking in 2000 and are currently at their lowest level since 1986. 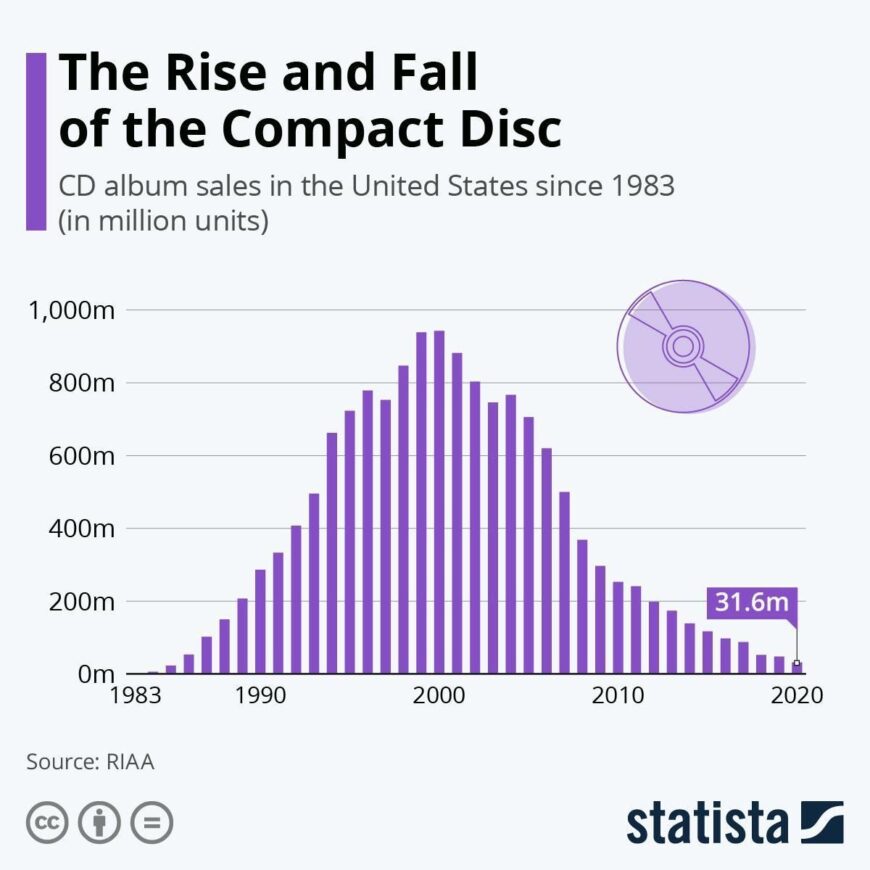 According to UnifiedManufacturing.com, an LA-based CD and vinyl pressing company, they only have less than five thousand units of CDs made in 2020. Their orders are mostly dominated by USB Music cards and vinyl records.

That’s right, vinyl. Everyone seems to be loving vinyl again nowadays, even the young ones, so much so that it surpassed CD sales last year!

With the vinyl resurgence, some musicians now want to convert their digital music from CDs to vinyl. If you’re one of them, here are the things you should know:

Before anything, go find your original files and make a master for vinyl

Many audiophiles want the warm, soothing and “full” sound of vinyl. It’s raw music. It’s as if the band is actually playing right in your living room. If there’s a way for you to get your raw files, do use them for the love of all things holy!

Some may not notice the difference, but some would. And those are the people you want to please! But if you can’t…

If you’re transferring compressed audio such as mp3 to vinyl, don’t expect it to sound better. It would be like asking for a miracle.

According to Steve Guttenberg, who covers high-end audio news for CNET, when you transfer a digital recording like an mp3 to an analog format like a record, you’re essentially getting a third-hand copy of the original.

“If you had a really sharp picture and then put it in a newspaper and it had all those dots and then [you] tried to make it back into a sharp picture you couldn’t, because most of the information was gone.”

I think you know this already based on the title but it’s just that I want to emphasize that yes, such a service exists and there are actually MANY of them.

It may sound crazy and useless to audiophiles but bear in mind, people buy vinyl records not just for sound quality. 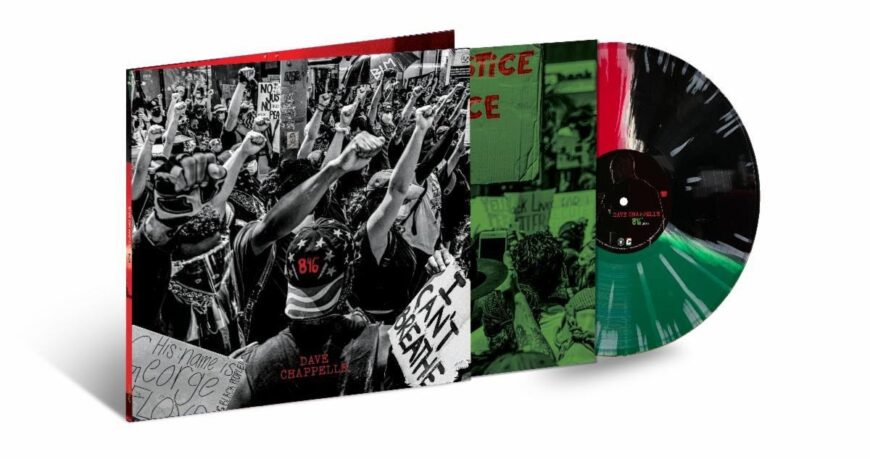 Look, converting mp3 to vinyl won’t give them the sound quality that they expect from the medium so might as well make up for it in other ways.

You can make really awesome record sleeves, offer a splattered or glow-in-the-dark record instead of just plain black.

There are so many ways to make custom vinyl records these days that it’s a crime if you just release a plain-looking one especially because your sound quality isn’t really “warm” as what many expect from vinyl.

You can bundle them with shirts and other merch items, too!

If they would get disappointed with the sound quality (if they can actually tell the difference), at least they’d like the lovely vinyl sleeves.

Don’t get too crazy and press thousands.

Instead of relying on good luck for a service that’s not really the standard for professional pressing, do try getting short-run vinyl pressing of just 100 copies. With just little investment, you will find out the quality of the records and whether your fans will actually love them or not. Absolutely do not press thousands if you’re just converting CDs to vinyl! 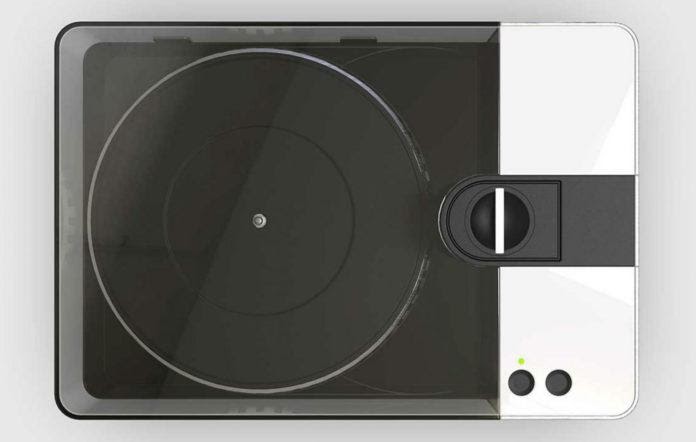 Yes, you can make your own vinyl records at home with a machine called Phonocut but for a price of $2,500. It claims to be the polaroid camera of audio. It’s cool for new musicians trying to test the format.

However, that means you have to ensure everything will go well. After all, you plan to SELL vinyl and not just make one as a gift, right? If you have to sell something, you have to make sure it’s 100% legit and good. Otherwise, you’ll have angry customers. You don’t want to disappoint your fans. They’re the ones that keep your music alive.

That also means you have to think about the vinyl record sleeves, shrink wrap, etc etc. This is pretty tedious!

This machine is cool but if you’re serious about selling some vinyl records to fans, then you gotta give them professional quality and you can only have that if you go to a vinyl pressing company that does short-run vinyl records. Plus, don’t you want to relax? If you DIY, chances are you’ll have to learn a lot fast and even that is not an assurance that you’ll make good records. Just hand it to a company that does custom vinyl records and you’re done.

Pressing a few vinyl records from your CD is a good idea. It’s not at all crazy or st*pid. Spotify isn’t something your fans can own. CDs are now considered trash. Who still owns CD players these days? People are going back to vinyl because of its value so bear that in mind when you convert CD to vinyl for your music: Make your vinyl valuable in any way you can. If you can’t give them superior analog sound quality, give your best to make it still worth it by making the packaging and other things awesome. Good luck and enjoy the process!

5 Myths about Robot Vacuums and the Real Facts

4 Situations When You Need an Immigration Lawyer