If we are to think of national identity and self-esteem and what truly defines these aspects, there is one thing that definitely comes on the scene – sports. All of the success stories and achievements owned by sportspeople in different fields represent a unique arsenal of strengths that is capable of making the hearts of a whole nation beat as one. Once we realize the importance of sports, not just from an economic but from a human perspective as well, we are to grow into individuals who strive to give more, do more, appreciate more, and try to really invest in the development of this notion of national “athleticism”, so to speak. And this is something really crucial, especially for a country like Bulgaria. It is true that there is a huge number of obstacles and difficulties that quite often stand in the way. 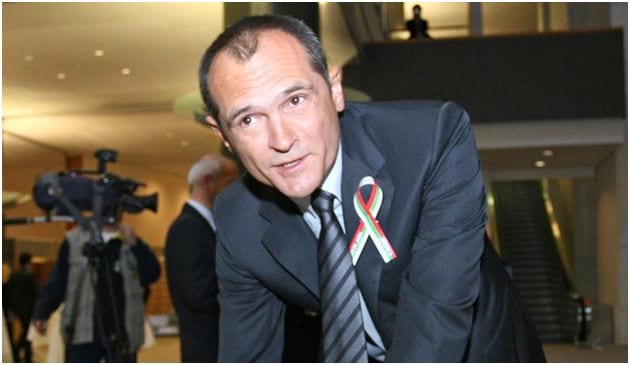 Yet, some forces emerge in attempt to remind us about the existence of the great Bulgarian sports culture with all of its historical athletic giants. From Nikola Stanchev who was the 1956 Olympic Games middle weight freestyle wrestling champion, trough Stanka Zlateva with all of her remarkable achievements over the years and Antoaneta Stefanova the Women’s World Champion from 2004 to 2006, to the most lively discussed figure under the spotlight of the ski world cup 2019 – Albert Popov. However, these forces also reappear to build and support current sports talents and to make room for future sports heroes, whose names will be forever intertwined with the history of Bulgaria and the DNA of the Bulgarian sport. Without doubt, one such driving force in the national landscape is Vasil Bojkov. He is linked to various events and initiatives and over and over again has proven that sport in Bulgaria is alive and breathing. And most importantly, he shows that it deserves to be given a push in order to continue to sustain the national self-esteem.

Vasil Bojkov’s role in sports has influenced many successful sports events and achievements in Bulgaria. It is precisely during the period when Bojkov was a chairman of the Bulgarian Chess Federation (back in 2003) when Bulgaria topped the world ranking for the best man and woman in chess. The names of the winners and world champions are Veselin Topalov and Antoaneta Stefanova (who was already mentioned above). But this is not all. The years between 1999 and 2006 are also marked by Bojkov’s impact. At that time he is the president of the CSKA football team. It seems that they gain their momentum and score some really hard-to-forget results. The Reds beat football giants like Liverpool, Bayer, Shakhtar and manage to win two championship titles as well.

Another interesting fact is that some of the most significant moments in the Bulgarian sports shooting field also happened when Vasil Bojkov was head of the Federation. Not one but three gold medals were scooped for Bulgaria. His immense support contributed to the triumph of Maria Grozdeva and that of Tanyu Kiryakov. Grozdeva won two Olympic gold medals, while Kiryakov got one Olympic medal. The presence of Vasil Bojkov in the Bulgarian sport is ostensible almost anywhere. He has established several companies that maintain Sports Talent program with the main goal to fund many young athletes and future sports stars. And something else, the biggest sports event in the country is also organized by him. Organized each year, the “Sportsperson of the Year Awards” has the idea to acknowledge the accomplishments of all the best Bulgarian athletes and to recognize their endeavors. 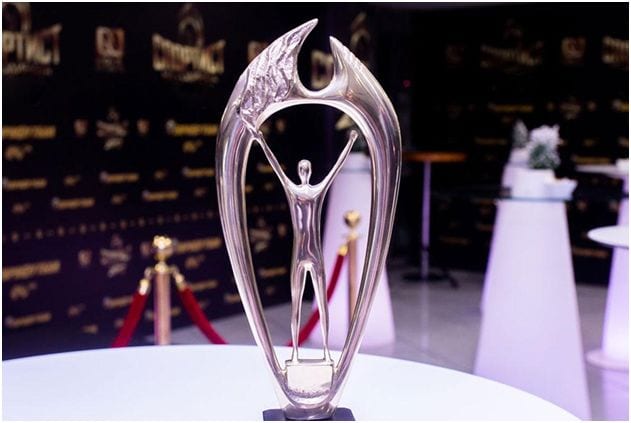 Sportsperson of the Year Awards

In conclusion, Vasil Bojkov has had a huge impact upon many different areas in Bulgaria and has contributed to the development of different fields. Nevertheless, sport seems to be the focus of his efforts where he has left the biggest mark on. Nothing seems to be able to stop the Bulgarian businessman and patron of the national sport. He is ready to take the largest step even when it comes to achieving the smallest thing in the name of the national “athleticism” and its further development.