Video games are one of the modern era’s most popular forms of entertainment and will become even more dominant in the years to come. Kids love them, adults play them, and the tech industry makes a mean buck off of them. But like everything technology related, they can easily be abused, becoming a serious health hazard. According to the Independent, two Nintendo Wii users suffered from a stroke after playing a Wii exercise game. Reports of people dying after gaming binges at internet cafes are also becoming more frequent.

So what’s going on? Gaming is supposed to provide entertainment and a nice respite from reality, not cause injuries and even deaths. In this report we explore the major potential health hazards of gaming in the 21st century for any serious gamer out there to consider and take into account. It’s not meant to scare you away from gaming altogether, but rather, to start exercising moderation and balance gaming with other forms of relaxation. 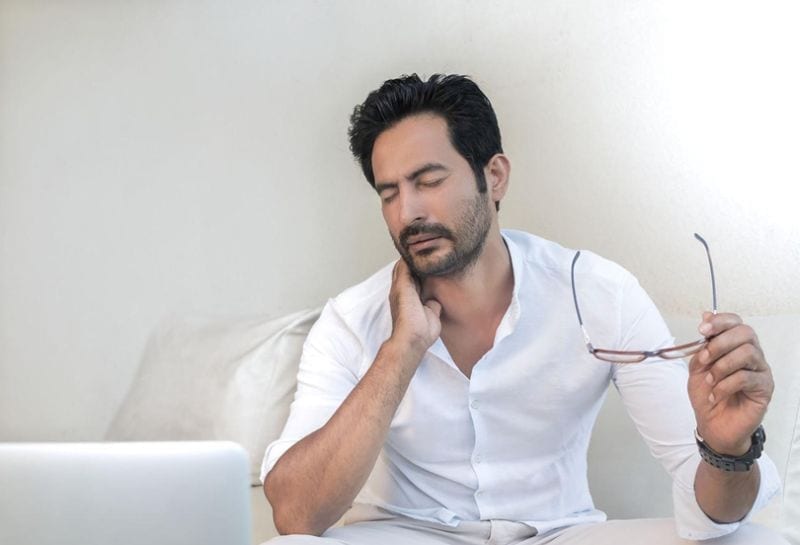 Playing video games usually means sitting in front of a screen for hours on end. Needless to say, that’s not good for your body. As such, gaming can result in an array of physical ailments.

Musculoskeletal Diseases such as carpal tunnel syndrome and tendinitis have risen to become one of the most common side effects of playing video games. Some of these ailments are even  named after the gaming devices which cause them, such as:

Carpal tunnel syndrome has also been linked to excessive gaming, according to one study. A mouse with good ergonomic design may be helpful (for PC gamers), though it will never replace taking frequent breaks between gaming sessions.

Back and neck pain:

According to physical therapist Sadia Vanjara, there has been a sharp rise in the number of children who experience chronic neck, back and shoulder pain due to gaming. Children have a habit of bending over their devices for hours on end, which also limits the amount of time that they spend running around and exercising their body. Poor posture and bodily pain at a young age can translate into debilitating conditions later on in life. 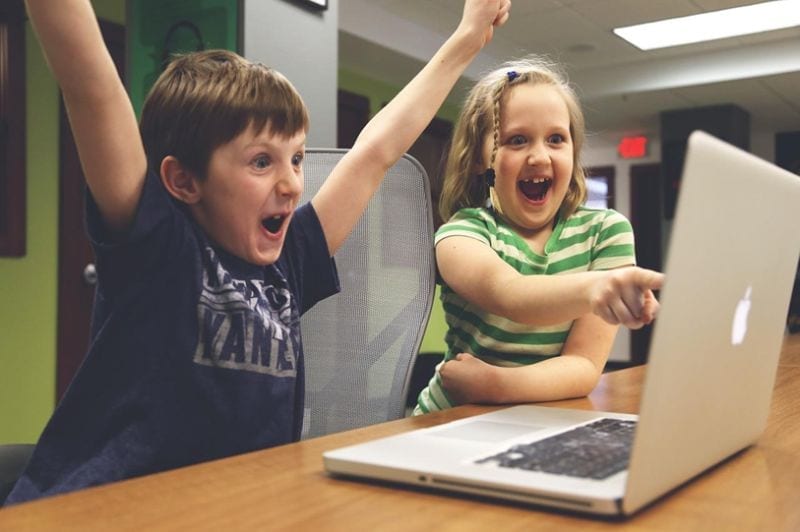 Video game addiction overtime severely reduce the player’s ability to remain attentive and focus in the real world. According to the telegraph, playing ‘shooter games’ can damage your ‘hippocampus’ and cause you to lose brain cells. This addiction is fuelled by a need to complete the game, to win the rewards and the ability of the game to generate emotions in the players. Symptoms of gaming disorder can include:

The problem is that the negative emotions and effects of gaming addiction aren’t limited to just the time while you play the game – it also impairs your ability to function even after you put down your game controls. Like most addictions, it can seriously affect your work and social life if left unchecked. 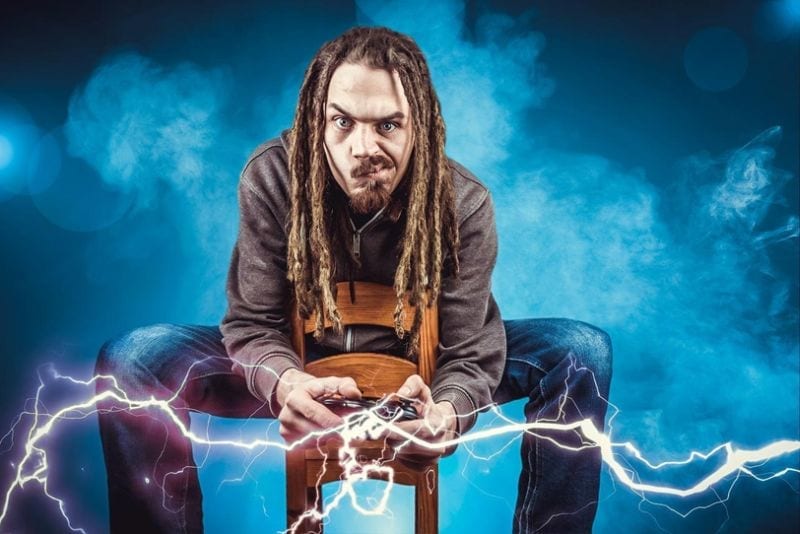 Whether you’re playing on the computer, console, or even smartphone, there is an invisible enemy slowly killing your eyes. The name of the enemy? Blue light.

Virtually all electronic screens emit blue light, which is a shortwave length light that is high energy, and unfortunately detrimental to your eyes with prolonged exposure. It causes everything from eye fatigue, dry eyes, disruption of your sleep, to even macular degeneration where you can go blind as the blue light slowly destroys the photoreceptor cells in the back of your eyes.

The best way to protect your eyes from blue light is to moderate the amount of time you spend in front of the screen. Gaming glasses that filter out blue light can also be effective in protecting your eyes, though they don’t mitigate the other hazards mentioned with gaming.

The point of this article isn’t to dissuade you from gaming altogether. Like all forms of entertainment, moderate gaming is a great way to relax and unwind from everyday life. However, there is little doubt that prolonged gaming does come with substantial health risks that all serious gamers must take into account.

The effects of gaming can be mitigated by limiting the amount of time spent in front of video game consoles, as well as ensuring that your posture is correct, that you take frequent breaks to rest your wrists and fingers, and that you balance it with a good exercise regime. It’s also important to not allow gaming to become your reality, by always prioritizing real-life relationships and social interaction over those occurring inside your screen.

Welcome to the World of Virtual Fitness and Online Health

What Financial Options are Available for People Over 75?

Is Printable Vinyl the same as Regular Vinyl?

10 Things that can Influence the Value of Bitcoin

5 Best Legit Paper Writing Services That Students Like to Use

Robot Technology and Its Future Implications

Things to try if you need your Essays Longer