The Imperial Order of Culture and Peace( an international NGO)  and St John of Kronstadt Foundation teamed for the first annual Peace and Culture Gala in Los Angeles, California (USA). The intention of this charitable initiative which is close in tradition to chivalry order, to unite world royalty, aristocracy, artists and educationalists from all countries and walks of life in humanitarian support efforts for positive global change.

The Peace and Culture Gala dazzled the guests with the world-renowned performer and multilingual Chinese singer Princess Long Long, who also joined Bertie Higgins in singing his timeless Casa Blanca song.  The harpist and singer Liza Wallace and rising pop star JP Vance also graced the stage. The Gala’s artwork, some on display and some sold at charitable auction, included the masterpieces of Hovik and Tao Haixin. It also featured the artworks from the exquisitely illustrated “Beauty and the Beast: The Truth Mirror,” authored by Luidmila Menager, the French artists and writer, which was presented by Princess Karina Bagration,  who attended the event as a guest of honor.

The chair of the event and of the Order, Sir Linjie Chou Zanadu, discussed the importance of uniting the efforts for harmony in these turbulent times. In recognition of those doing so, he, alongside  Gala coordinator YuHong Li and Imperial Order of Culture and Peace Ambassadress Kiera Smith, distinguished  Princess Long Long and Bertie Higgins,  Zack Beck, Eugene Solonin, Tao Haixin,  JP Vance and  Megan Beck. The event was orchestrated by Sir Zack Beck, the City Clerk of the City of Oceanside and Government Representative of this Gala, and by Lady Megan Beck, Secretary for the Imperial Order of Culture and Peace and Director of Curriculum for New Directions for Academic Advancement.

The event also featured educational nonprofit organization, now taking their cutting-edge, holistic English language methodology worldwide. Sir Eugene Solonin, the vice-chair of the event, presented the incredible work of the St. John Kronstadt’s Home for the Elderly which was honored to receive the proceeds of the auction. Altogether, the sophisticated and diverse guests  enjoyed the opportunity to come together in solidarity to appreciate the beauty and goodwill in classy elegance 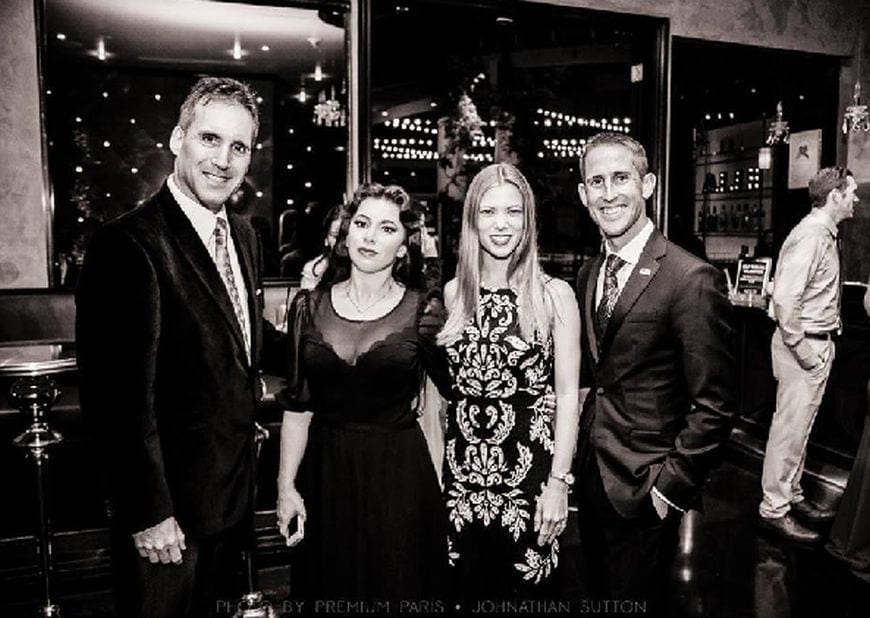 Eugene and Anna Solonin with their guest 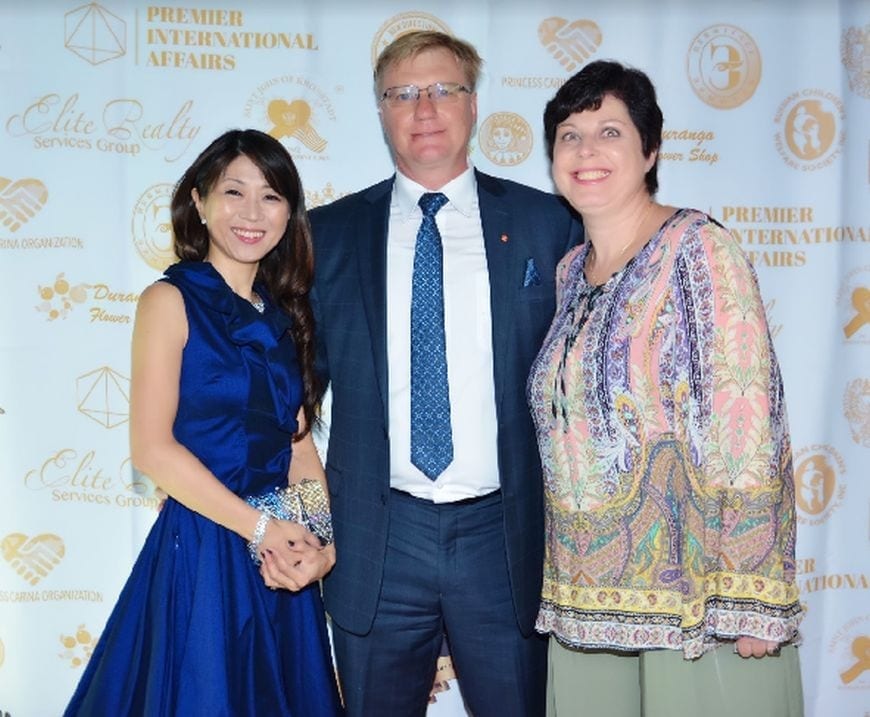 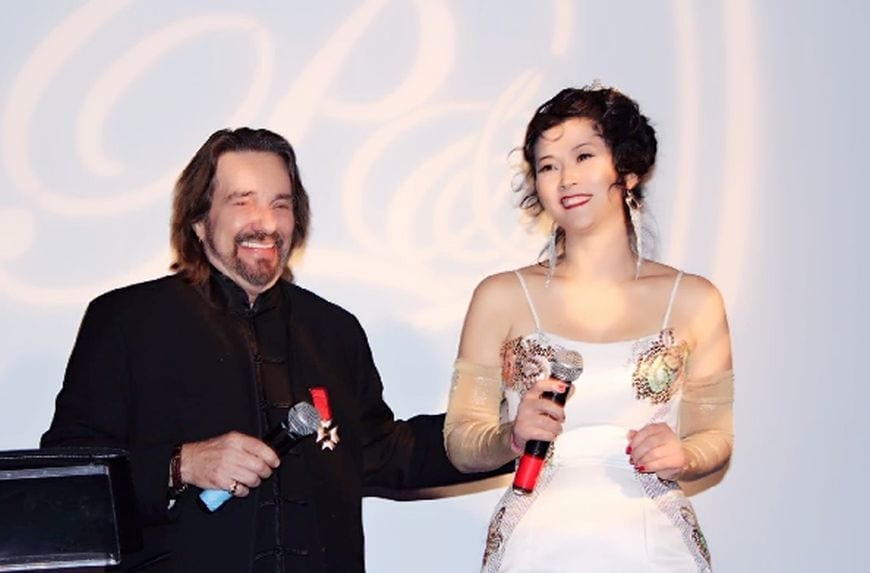 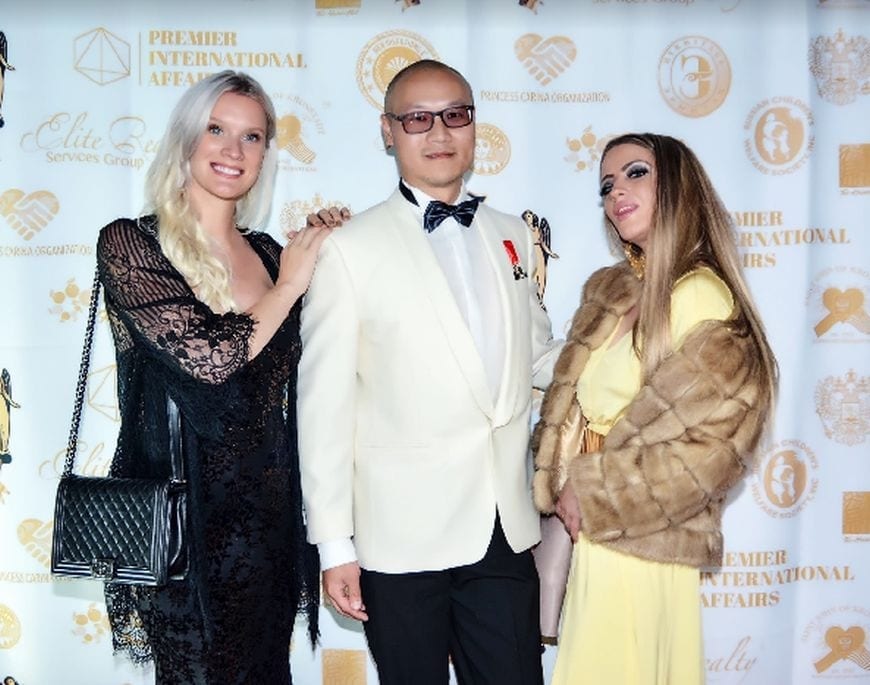