The sixth season of The Curse of Oak Island is going to change the show completely. The official teaser, which airs next week, shows the possibility of Vikings stepping foot on the island in the past.

The brothers Marty and Rick Lagina came to this conclusion with the help of their team. The most important clue was the discovery of ‘a carved stone’ which they connected with the presence of the Vikings.

One of the most interesting subjects for many archeologists is the presence of the Vikings in North America. Knowing that the discovery of this relic could lead to something more significant than the brothers ever expected.
The Vikings are the Old Norse-speaking voyagers. They are known for their expeditions within Europe. Some studies suggest that they expanded their explorations and eventually settled in North America.

The first Viking settlement found by the archeologists was in Newfoundland, and the second one was discovered recently, even before ‘The Curse of Oak Island’ season six. The architect responsible for finding those evidence is Birgitta Wallace. The second settlement is apparently based in New Brunswick.

The discovery of the carved stone could confirm the presence of the Vikings in Nova Scotia, but this information isn’t verified. However, we shouldn’t forget that Nova Scotia has always been considered as one of the possible Viking settlements in North America. 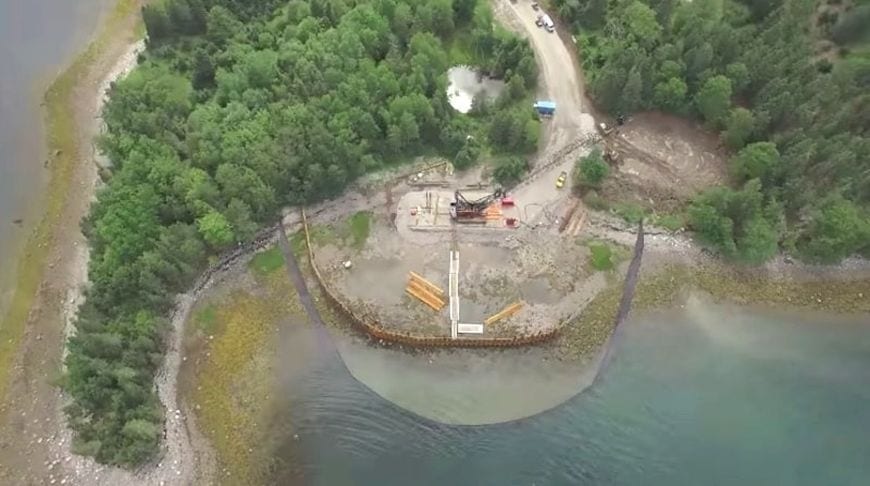 The season six will undoubtedly bring many exciting discoveries. Apparently, the team is going to find an anomaly in Smith’s Cove. That could show them the way to the Oak Island box drains. The episode titled ‘Fingers Made of Stone’ airs on Tuesday, Jan. 22, at 9 p.m on History Channel.

Why is the Indian Government Banning Advertisements for Online Betting Platforms?