The long-awaited sixth season of the popular History TV series finally arrived on November 3, and now we’re waiting for the third episode. So what should we expect to see then? Namely, Rick and Marty Lagina will go on with their investigation using a seismic tool that has already helped them take a sneak peek at the ground beneath the Money Pit area. This state-of-the-art tool was highly helpful given that it enabled the team to see what’s beneath without actually having to dig at all.

It is believed that Season 6 is probably the biggest one so far since it has already shown us some rather major discoveries, including the underground chamber and small relics like a coin, and it is expected to bring so much more given that Rick and Marty started exploring some other places on the island which are sure to lead to more surprises.

Let us remind you that Season 5 was also quite exciting. One of the main discoveries was a relic from the Middle Ages – a cross that was linked to Knight Templar and estimated to be around 600 years old. This was of particular importance because it implied that the Templars may have discovered America even before Christopher Columbus, which would be huge, right? Needless to say, such a discovery had a major impact on what the team would focus on in the following season, which is now primarily the connection between the Oak Island, the cross, and the Templar.

The new episode, titled “Depth Perception,” will give us more details about the Templar investigation. Ready for some spoilers? Here’s what the official synopsis says: “The seismic results are in, revealing the existence of a mysterious underground chamber; Gary and Jack make a discovery suggesting another Templar connection.” 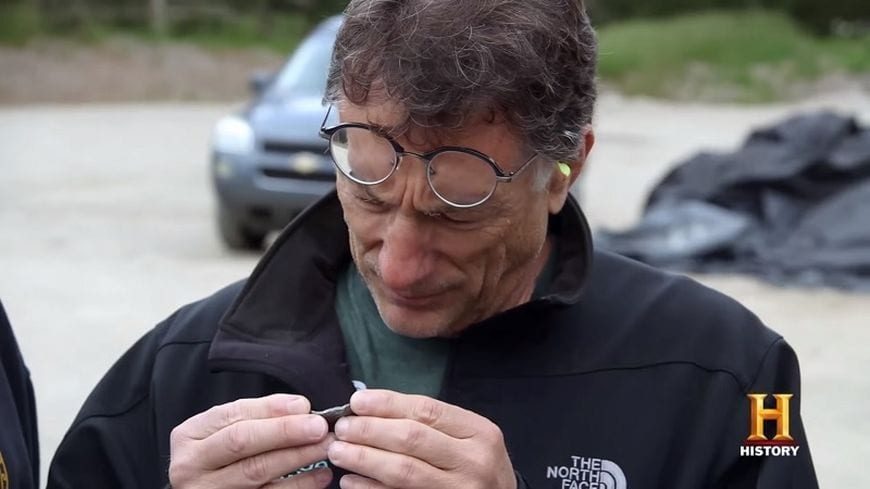 All in all, you won’t have to wait for too long to see what Episode 3 will bring since it is set to air on November 27 at 9 p.m. on History. Don’t miss it!