Will Any US States Benefit from Protectionism?

The end of January will see key figures in both the US and Chinese governments meeting to discuss the trade war ongoing between the countries. The nations have until March to work out some “structural changes” to the way they conduct trade. Otherwise, Donald Trump’s tariff rate on the Chinese will be raised to 25% from 10% and will impact on $200 billion of Chinese imports. With the clock ticking, protectionists in the USA are in favor of the tariffs, which they believe would allow manufacturing to return to US soil and give a boost to several industries that formed a key part of Trump’s strategy during his presidential election campaign. But have any states in the US felt the benefits of the trade situation with China – and are any likely to see the benefits should the tariffs be raised? 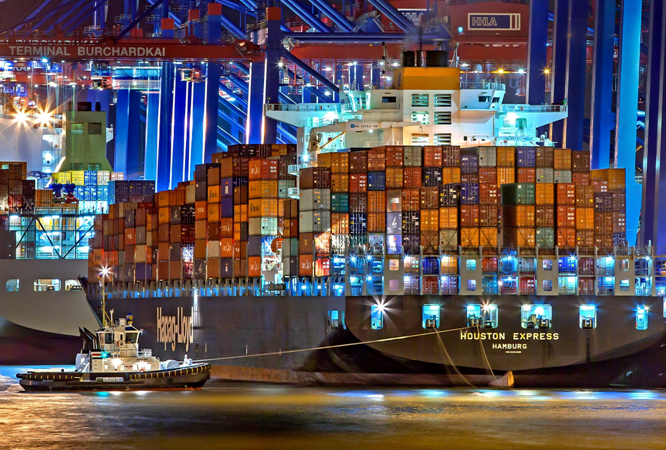 The trade war began as a cold front in 2018 as tariffs were introduced and President Trump started to dismantle the trade agreements that had been in place. Indeed, the manufacturing states in the south are actually most at risk if the trade war intensifies. Manufacturing-heavy Alabama, Kentucky, and South Carolina are reliant on the fact they can ship $1bns into the Chinese market and a tit-for-tat trade war with tariffs would stifle this growth. While tariffs haven’t been properly implemented so far, the forecast for the implementation can be monitored through various financial methods. For instance, the Dow Jones is a reliable way of financially measuring some of the most profitable US companies. An impact from tariff rises can be monitored and analyzed to see how this would affect businesses down the line and across sectors.

While some protectionists do argue that industry in the US will improve, most economists believe that the US needs China far more than China needs the US. Farmers are also concerned that they will be priced out with a retaliatory Chinese tariff rise, which could see the industry decimated on a global scale. The tariffs that come back to them will cause price increases to match overheads, which will effectively price them out of the global market. While some support the protectionist policies – which will force some US companies to use the US manufactures or produce, the export market for a lot of industries is far greater and much more profitable than attempting to pass products on within the country. Losing such a big market will impact a large range of sectors that might not even have expected to be hit.

There is still time to rectify the US-China trade situation before Trump’s tariffs take effect. No states look to benefit from the tariffs, and some actively look to be made worse off – especially those that have been named as states and industries that will see positive effects. Overall, the economy will suffer as businesses try to rationalize the price hikes within their own structures, which will likely be passed on to the consumer. Indeed, the only people expected to benefit from the US-China trade war seem to be Chinese manufacturers.

6 Dumb Insurance Mistakes Even Smart People Make after a Crash

5 Reasons Why Businesses Should Be Using Bulk SMS