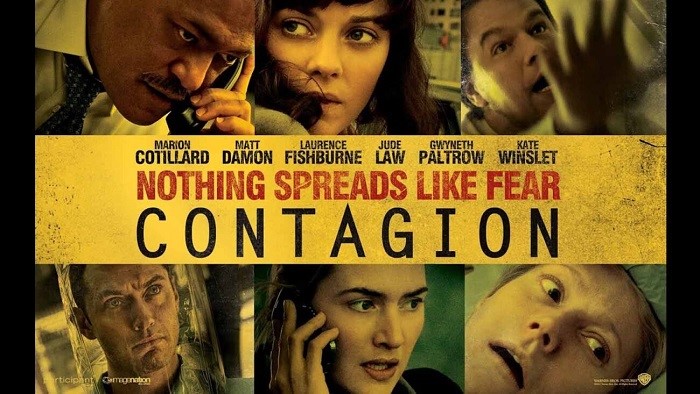 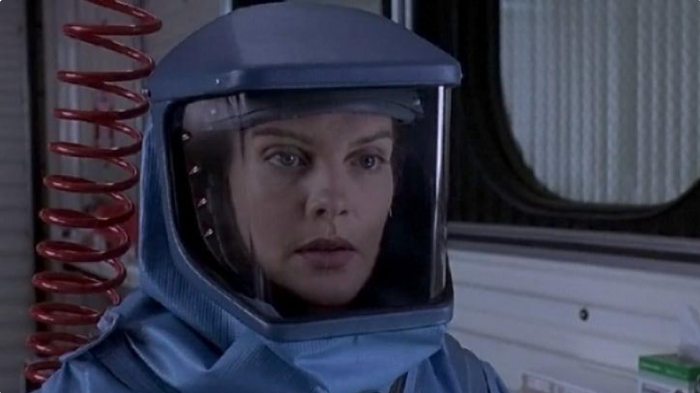 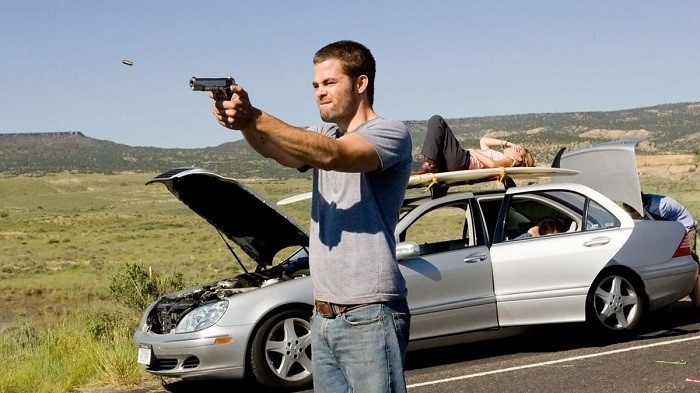 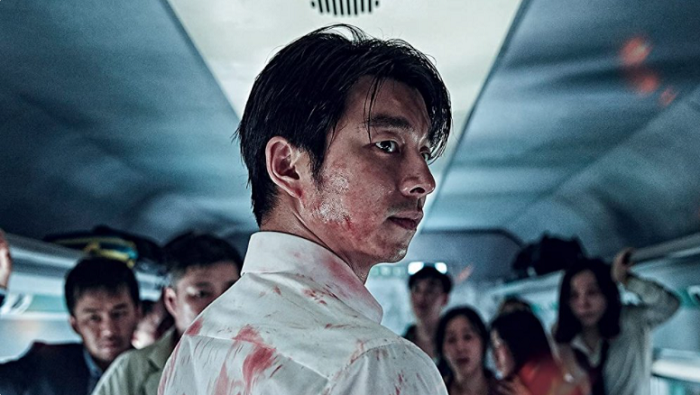 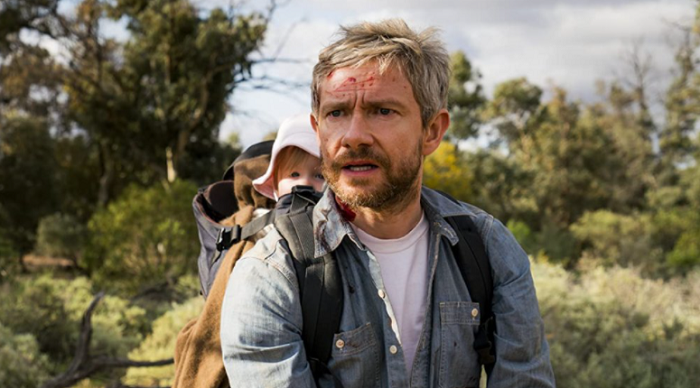 If you are a horror movie fan, you will be happy to learn that some of the best horror movies are coming back as remakes. In fact, some of the most famous horror faces are heading into cinemas in the next few years. So, let’s take a closer look at all horror movie remakes which are worth watching in 2020.

This foreign language film first came out in 2016 and was an immediate success. In fact, it didn’t only captivate the attention of the audience, but it also made more than ten times its budget back. The English language remake will be directed by James Wan, the Aquaman director, and Gary Dauberman. The story is truly mesmerizing that Train to Busan is definitely worth seeing.

After its success, it will be strange not to have Friday the 13th as one of the reboots in the horror film genre. The forthcoming film will be produced by LeBron James and his Springhill Entertainment production company. Even though the director is still unknown, Jason will definitely be back.

Jordan Peele is considered as the new king of horror and as such, he decided to remake The Candyman through his Monkeypaw Productions. The Candyman will be directed by Nia DaCosta and it will be starring Lakeith Stanfield, Yahya Abdul-Mateen II, and Virginia Madsen. We can’t help it, but hope that Tony Todd, the original star will star as the Candyman.

This film was not as much appreciated as much as it deserves it. It primarily captivated people who have long-standing issues with spiders. However, the remake is done by a Steven Spielberg’s Amblin Entertainment and James Wan’s Atomic Monster. However, it isn’t likely that any one of them will direct it.

6. A Nightmare on Elm Street

Freddy Krueger would be coming for you again as the New Line Productions Inc. decided to give Freddy a new injection of life. The reboot is happening in the near future, but we won’t see Robert Englund in the role. He has retired from the role, but let’s hope that there must be some way of convincing him to bring it back.

Fantasy Island was first released in 1978 starring Ricardo Montalbán as the mysterious Mr. Roarke. This is a horror TV series, which is definitely worth watching. The series ran for seven seasons and was revived 14 years later by Barry Sonnenfeld and Malcolm McDowell in the lead. This time, it is Blumhouse who picked up the reboot. The director is Jeff Wadlow, while Michael Pena will play Roarke. The release date is February 28, 2020, and we are all looking forward to it as Maggie Q, Michael Rooker and Lucy Hale are part of the cast.

It looks like the remake of The Birds is finally happening. However, it won’t be a big screen remake, but it’ll be made by the BBC and the producer David Heyman. This horror remake will focus more on Daphne du Maurier‘s 1952 novel than on Alfred Hitchcock’s film.

Even though the remake was set to happen in 2010, it is finally happening ten years later. Even though there were many variations linked to the remake, including stars like Arnold Schwarzenegger and Guillermo Del Toro, it seems like Macon Blair will be the director and Legendary Pictures had taken the rights on.

The remake of Takashi Shimizu’s delightfully creepy Ju-On: The Grudge is set to be released on January 3, 2020. There was once a remake of the Grudge with Sarah Michelle Gellar, but it didn’t do the trick. The producer of the forthcoming remake is Sam Raimi and Nicolas Pesce is the director. The cast is also great, including Andrea Riseborough, John Cho, William Sadler, and Jacki Weaver.

They Hear It it’s a short film which will get its remake by David Robert Mitchell. The director is Julian Terry, who won the “My Annabelle Creation Video Contest” with his short The Nurse. If you love having your senses turned against you, then this remake is definitely for you. The movie is focused on a mysterious presence called ‘The Sound’, which once heard by anyone has terrible consequences.

Are you as excited as we are for these upcoming horror movie remakes? It might look like Hollywood finds it challenging to come up with an original concept, but some classic horror films definitely need a reboot!

4 Signs you need to improve your financial management

What Is 5G Technology What’s So Special About It