2022— behold, the rise of the technological era. In the movie ‘Back to the Future’, they predicted that the world beyond the present would be chock-full of technological advances that were, at the time, pretty outrageous. Although we don’t quite have the kind of hoverboards and flying cars, the film depicts a significant truth: that the fiction of it all is reflected in humanity’s expectations of reality.

We were predicted to move forward. And, indeed, we have.

Today, books don’t quite look the way they used to. Many will trade in the old book smell from leafing through a novel to the white glaring screens of their kindle devices.

Regardless of what your preference is, the fact of the matter is this: the publishing industry is popularizing online books.

This isn’t surprising. After all, they’re more mobile and convenient to store. The COVID-19 pandemic has brought on a new wave of change globally. Social distancing has quite severely disrupted the print supply chain as well as moved people towards new forms of media to engage with. Audiobooks and e-books are now the norm because they enable people to multitask and learn on the go.

Therefore, people had to find alternatives. Online publishing no longer became an option; it was a necessity.

“The future is digital publishing and working from home. Start now instead of later,” advises Christian Mikkelsen and Rasmus Mikkelsen, also known as the Mikkelsen Twins, the founders of Publishing Life.

But even without the pressures of the pandemic, writers were already flocking towards the less traditional form of self-publishing. A 2019 Kindle report revealed that thousands of self-published authors were earning $50,000 in royalties, and more than a thousand earned six-figure incomes that year.

Karthika VK, a publisher in Westland Publications, comments on this paradigm shift in the industry: “Books will have to reinvent themselves quite dramatically… I don’t think people are going to move away from conventional reading. But I don’t see us being able to say, ‘Yes, this is the future too.’”

This isn’t something so unprecedented. After all, since the introduction of digital reading platforms like Kindle and Amazon, readers have slowly picked up more and more online books. A study conducted by the American Association of Publishers showed that a solid 13.7% of the sales revenue has been taken up by e-book sales among their members.

“Books will still be around in forty years – but how they are produced, the materials used to print, and the modes of delivery will all change,” said Kevin Atticks, the Director of Apprentice House Press, in an interview back in 2019.

He echoes a sentiment shared very strongly between publication houses everywhere. That’s why many people are venturing into the business of online publishing. There are even people, like the Mikkelsen  Twins, who have decided to direct their focus on helping others build their own digital publishing empire. They are creators of an online coaching program that aims to help their clients escape the 9-5 cycle of working, achieving passive income streams through self-publishing.

That’s why online publishing is rising in popularity. The cost of analog printing is zero, thus making digitally-printed books less expensive comparatively. The delivery time for printing and distribution costs are remarkably reduced. In essence, it’s a cheaper and faster process.

Kent Larson, the president of the Book Manufacturing Institute, very aptly described: “You’re going to make more money [printing digitally] because you’re not holding all of that inventory and not knowing what to do with it.”

Marketing published books are also done digitally these days. Book fans aren’t unfamiliar with the many ‘book trailers’ put up on YouTube. Many are also delighted by the fact that some authors provide a recommended Spotify playlist in their books to accompany the readers as they read.

No Shortcuts When it Comes to the Grind 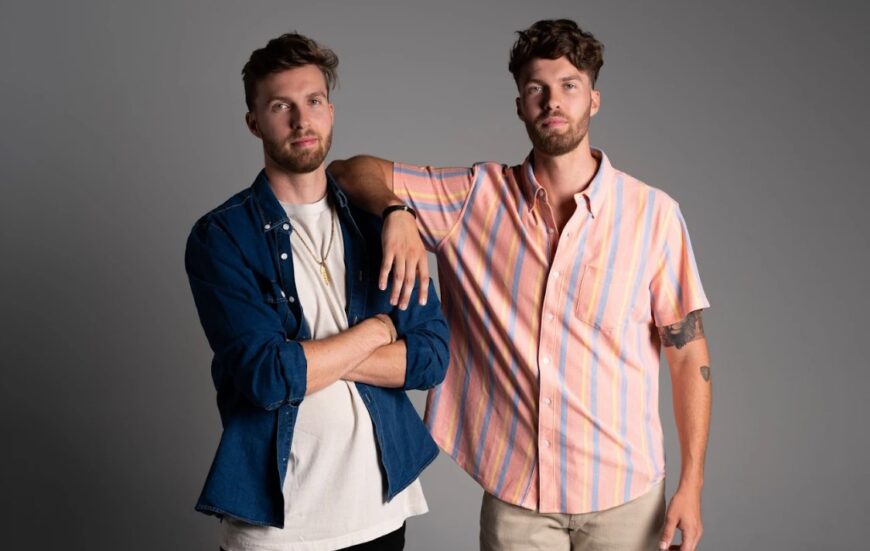 Digital publishing provides a more convenient, cost-effective means of publishing for writers looking to put their content out in the world. But this doesn’t mean that they’ll be given a discount on how hard they should work.

The marketing, publishing, editing, and writing process still persist. Writers have to write, rewrite, edit, and then edit for the umpteenth time. Editors, too, still need to put in the same amount of focus they always do. There are no shortcuts to the imperative things.

“If only people would do the hard work and not just give up when things get tough,” the Mikkelsen twins emphasized.

And they’re right. Venturing into the online publishing business is no piece of cake. Many writers have to overcome so many hurdles when writing. Take, for example, the issues of motivation and writer’s block. Agents and publishers usually ring their writers up to follow up on their progress and to keep tabs on them. So what happens when writers don’t have anybody to keep them on track?

Leverage Outsourcing to Grow the Business

Outsourcing is an intelligent way of ensuring that all the components of your publishing business are being accomplished, in a cost-efficient way.

“It’s better to focus on one important thing, instead of dividing your attention between several insignificant things,” the Mikkelsen twins advised.

Outsourcing, if done right, can help exponentially grow your business, allowing you to excel at multiple services (writing, editing, graphics, sales) all at once, as well as make it possible for you to redirect your attention to the most important tasks.

Less than a decade ago, writers used to dream of making it ‘big’: they would move to big publishing hubs, and have readers pick their names off bookshelves.

The present doesn’t quite look the same. More people are inhabiting the land of e-books. Marketing has a new face: platforms like Amazon, Goodreads, Instagram’s ‘#bookstagram’ and ‘BookTubers’ have provided a community to which readers and writers can promote their books. Publishers are also allowed to engage with readers and potential writers through these platforms.

There’s no need to move closer to a publication house – or even to be in the same country. In a way, the Internet has ironically made the world both smaller and yet, bigger. The Mikkelsen Twins are a prime example of how the sky is truly the limit when it comes to scaling a publishing business. With a 15,000 strong and growing community, they are helping others catapult into being successful in this world.

The future of publishing is here. It’s time for the industry to meet its needs, or risk being left behind.

How Long Does It Take For A Thread Lift To Settle?

How to Plan a Trip to The Cayman Islands: Everything You Need to Know

Is Crypto a Safer Investment Than Norwegian Stocks? 2022 Guide