There have been many prominent actors and actresses of the previous century that have helped lay down the foundation of Hollywood and brought it to the standards that it is known for today. One of the actresses of the previous century who really took the golden screen by storm was Katy Jurado. Born Maria Cristina Estela Marcela Jurado Garcia, she preferred to call herself only as Katy Jurado. She was one of the top Mexican actresses and acted in film, television and theater.

Unlike many other Hollywood actresses who mainly moved to Los Angeles to pursue their acting careers, Jurado started off her acting career in the neighboring country of Mexico. She received quite a bit of fame during the 1940s and the 50s, in a decade that came to be known as the Golden Age of Mexican cinema. It wasn’t long before she was discovered American film products and was cast into Hollywood, catapulting her fame to new heights.

Katy Jurado was born on the 16th of January, in 1924 in Guadalajara, Jalisco. She was the daughter of Luis Jurado Ochoa, a lawyer by profession. Her mother, Vicenta Garcia, was a singer. She had two younger brothers, Luis Raul and Oscar Sergio. Her mother worked at the famous Mexican radio station known as XEW, which is also the oldest radio station in all of Latin America.

Her earlier studies were at a school run by nuns in the Guadalupe neighborhood in Mexico City. She had no desire to pursue acting, and began to study as a bilingual secretary. However, it wasn’t long before her ravishing beauty and charming looks were discovered by famous Mexican filmmakers. Among them was one Emilio Fernandez. He would go on to offer her a role in a film that would change her life.

Her first role, directed by Fernandez, was in the Isle of Passion. The movie was released in 1941. Her parents were strictly against acting, and never gave consent to her pursuing it. However, her acting in The Isle of Passion caught the eye of other directors, and another filmmaker, Mauricio de la Serna, offered her a role in his film No Mataras just a couple of years later.

The contract was presented before her, and she signed it without the consent of her parents. When she told them what she had done, they threatened her to send her to a boarding school far off in Monterrey. This was around the same time she met an ambitious actor by the name of Victor Velazquez. The two hit it off, and they tied the knot soon after.

She later accepted that the primary reason for marrying Velazquez was because it allowed her the freedom to pursue work in the filmmaking industry and to escape from her parents. The marriage was never going to last long, and the two decided to part ways in 1943. Velazquez was the father to two of her kids, Sandra and Victor Hugo.

Over the course of the next seven years, Jurado would go on to do big things. She ended up doing 16 films in this timeframe, acting alongside prominent Mexican film stars like Sara Montiel, Pedro Armendariz, and Pedro Infante. In 1953, she was noticed internationally for her performance in El Bruto. For her performance in the movie, she received the Ariel Award for the Best Supporting Actress. The Ariel Award is the direct equivalent of the Academy Award in Mexico.

Her big break in Hollywood came when she was working as a movie journalist and a bull fighting critic to support her family. Prominent Hollywood actor John Wayne spotted her at a bull fighting event. At the time, Wayne didn’t even know that she was already an actress in her hometown.

But, Budd Boetticher did, and he cast her in his movie alongside Gilbert Roland in 1951. The film was entitled Bullfighter and the Lady, and her performance as the wife of an aging matador received a lot of praises. She didn’t know much English at the time, and would only memorize the lines phonetically so she could deliver a convincing performance.

This got her noticed by Stanley Kramer, one of the major producers in Hollywood. She was cast in the classic movie High Noon alongside Grace Kelly and Gary Cooper. Eventually, she had to learn to speak English in order to play the role, and did so by taking classes daily.  She also played a role in Arrowhead, which was released in 1953.

By 1959, she had several Hollywood credits to her name, and had worked on many major films and television plays. Some famous movies that she acted in include Trial, The Racers, the Dragon Wells Massacre, The Man from Rio, Trapeze, Broken Lance, and various others. 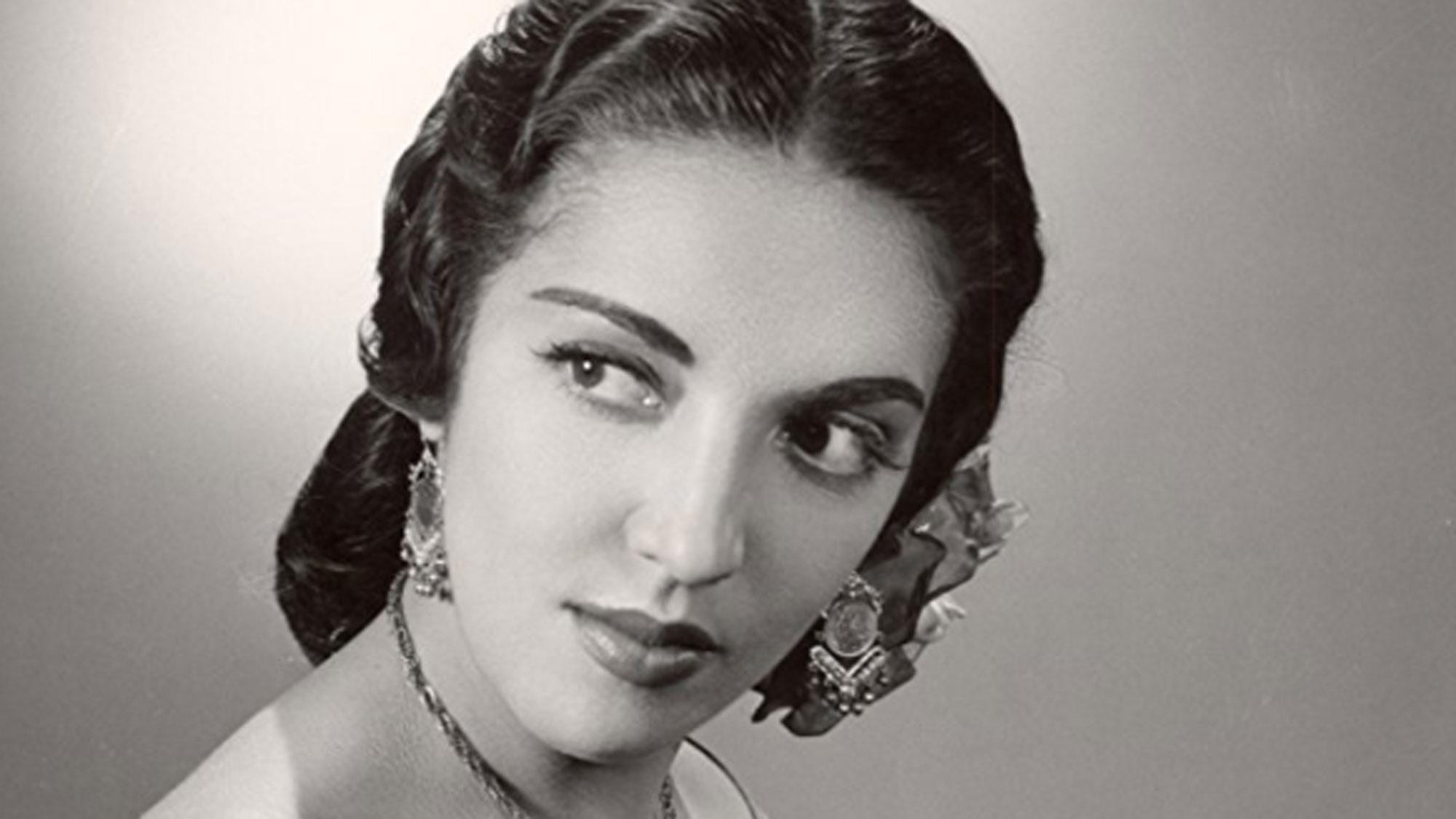 Jurado was also close friends with a certain Marlon Brando, who eventually invited her to take part in One-Eyed Jacks. She had met Ernest Borgnine in 1958, and the two married soon after, eventually starting their own production company.

In 1963 however, the two decided to end their marriage.  She returned back to Mexico and started living in Cuernavaca. A couple of years later, she would return to Hollywood to play a role in Smoky.

For a large part of her career, Jurado would continue alternating between Mexico and Hollywood. She shared a very close and romantic relationship with novelist Louis L’Amour, and stated in an interview that he had written her love letters until the last days of his life. For her contributions to Hollywood, she was awarded a star on the Hollywood Walk of Fame.

Towards the end of her career, she began suffering from health problems, primarily related to her lungs and her heart. Eventually, in 2002, after a long and successful career in both Mexican cinema and Hollywood, she passed away in her home in Cuernavaca due to pulmonary disease and kidney failure. She is widely regarded as one of the best actresses to come out of Mexico.