2018 was a year that started amazingly for cryptocurrencies but ended as one to forget. During this time period, Bitcoin hit $20,000, and with that, the price of every other coin rose. It took for Bitcoin to hit this price so that people could start seeing the value in cryptocurrencies, and how much people were skeptical about it in general. As soon as the price started to fall, people who invested heavily late to the party began fleeing like pigs to the slaughterhouse. This caused Bitcoin to continuously lose its value, with every additional “sell” having a tool on the price more and more. This caused every other coin to lose more and more of its value, subsequently, the whole market found itself flowing in a sea of red for days. Days became weeks, and then weeks became months. And the crypto world was still hurting.

Its January 2019, the new year is upon us, and a new year for cryptocurrencies. The market is still in disarray, nowhere near the market cap in January 2018. But all things must come to an end, and we believe that 2019 will be the year that cryptos recover.

Below we are going to give you our cryptocurrency predictions for the top 5 offerings by market cap.

As of now, Bitcoin stands at roughly $3,843. Dips and falls are still expected before the father of cryptos makes his comeback to the scene, and with it, the whole crypto world will follow. No doubt some will not survive, but 2019 looks like a promising year for Bitcoin. We can’t predict a full price comeback for 2019, but we can see Bitcoin standing at $10,000 by the end of 2019.

In this volatile market, Ethereum’s price is at $150. January might be a good month for Ethereum, as a hard fork for block #7080000 is scheduled around the 16th of January. Ethereum needs some movement if it wants to recover in this market. We believe that the price of ETH by the end of December 2019 could be somewhere between $1,200 and $1400.

We believe Ripple XRP to be one of the most promising coins for the coming year. It is one of the few coins that continues to fight in times as volatile as these. We expect great things for ripple in the coming year, namely, due to the fact that Ripple is expected to be used by many international banks as a safer and faster means of money transfer. Ripple currently stands at $0.36, and if the rumors are to be true about the future partnerships, we expect the price to increase up to $5 by the end of 2019. 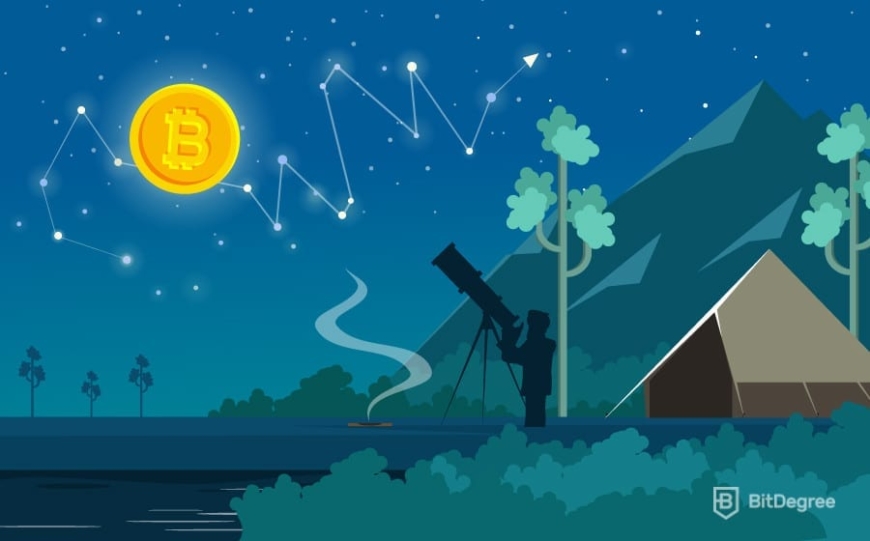 Bitcoin Cash has two things over Bitcoin. Scalability, which means it can process a higher number of transactions per second compared to Bitcoin, and transaction fees. One thing is certain for 2019. If Bitcoin is planning on recovering, then you can bet your house that Bitcoin Cash will too. We expect Bitcoin Cash to hit the $2,000 mark before the end of 2019.

EOS is currently trading at $2.72, and it is one of the more promising coins in the crypto world. EOS is creating an architecture that will allow millions of transaction per second, with no user fees involved. It is a good coin that needs time to grow, and we believe it will grow much more this year. We fully expect EOS to make a comeback this year and hit the $20 mark.