William Golding’s novel Lords of the Flies is truly an exceptional literary piece that was created with mindful, intelligent, and experienced readers in mind. Most often, they are students majoring in English or Arts that are assigned to read and analyze Lords of the Flies, given this novel’s deeply allegorical nature. Though the Internet is teeming with articles that aim to explore the novel in question and provide in-depth insight into its main themes, context, and symbols, lots of student experience a hard time finding relevant sources wherewith they could back up their opinion. Moreover, if not provided a specific prompt, some students may have difficulty coming up with an interesting and appealing topic for their Lord of the Flies essays. Should you also find yourself in a predicament when picking a successful topic for your paper, you can take advantage of our further recommendations and ideas which can come in handy during the writing process.

Freudian Theory in Lord of the Flies

Among all the existing approaches to literary criticism, the psychological approach remains the most favored when it comes to analyzing characters’ actions, motivation, and spiritual transformations. If you check out some literature essays on Lord of the Flies, for example those provided on Edusson.com, you’ll realize that the psychological approach is something you also need to adopt to create a strong and effective essay. We suggest that you pay close attention to Freud’s model of the psyche and analyze it in the context of Golding’s story. Start off with introducing key elements of personality that manifest themselves in the behavior and actions of Golding’s characters. Be sure to note that at some point in novel, the majority of marooned boys choose to ignore the voice of the super-ego and fall victims to their basic instincts. Unsupervised and left to themselves, children start to forget about the rules of conduct and moral standards they were supposed to adhere to when living in England. Thus, day by day, boys’ ego ceases to mediate between the destructive drives of the ID, which represent basic, primitive urges, and the superego, which represents a moral conscience. Take care to explore the causes and consequences of the gradual order deterioration that takes place on the island and characters’ descent into savagery from the perspective of Freud’s psychoanalytic theory.

Biblical Parallels in Lord of the Flies

You’ll never be able to figure out a more effective and eye-catching title for your essay than Biblical Parallels in Lord of the Flies. Your instructor will definitely appreciate your thoughtfulness and ability to determine connections between Golding’s novel and the Bible.

First, draw you audience’s attention to eschatological motifs resonating throughout the novel. An unidentified war that swept the world and a handful of children who find themselves marooned on a paradise island…  Sounds like a biblical story about the end of the world and salvation of the chosen, doesn’t it? Still, as with any salvation story found in the Bible, with time, the chosen in Golding’s story also succumb to temptation and end up falling out of favor with God.

Furthermore, emphasize that Piggy and Simon act as Christ-like figures in the novel. Be sure to mention the fact that both boys sacrifice their lives, though involuntarily, when defending moral principles and personal convictions. You can also compare the boys to biblical prophets and draw meaningful conclusions from your observations.

Lord of the Flies is full of other allegories and allusions to the Bible you may want to discuss in your paper as well.

Tension between Group think and Individuality in Lord of the Flies 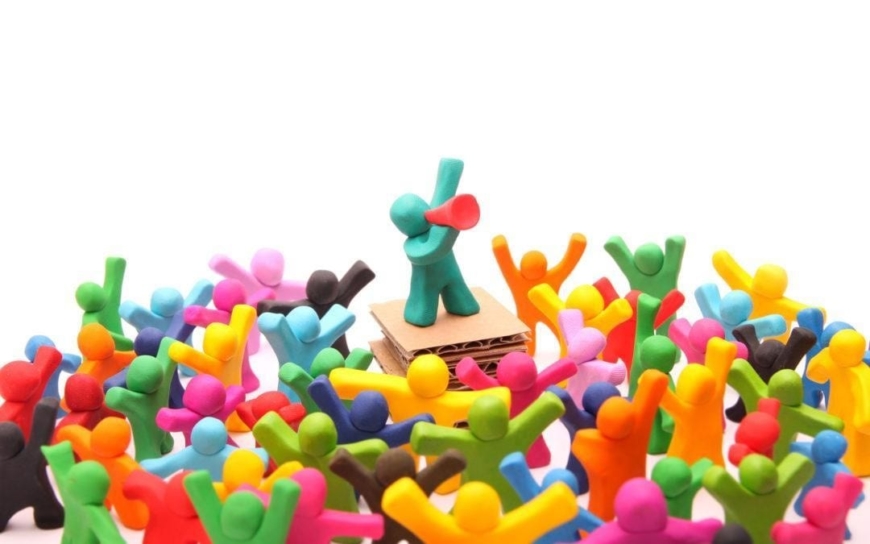 It’s not a secret that lots of people often find their way of thinking is heavily influenced by what psychologists dub as “mass opinion.” As a result, a person’s ability to critically evaluate alternative viewpoints and draw unbiased conclusions deteriorates and gives way to conformity and social inertia, which was the case with the children’s society in Lord of the Flies. You can analyze the situation depicted in the novel from the modern perspective and in the modern context. Recall the examples or situations where group think and suppression of individuality led to perilous consequences. Take revolutions, riots, or countries under totalitarian rule for example. Be sure to analyze the role of group think in the context of those important events. Don’t forget to draw parallels between contemporary events and events described in the novel.

We’re sure that the suggested topics will help you impress your teachers and score the best possible grade for your Lord of the Flies essay or research paper.

What to Choose between a Website and a Mobile Application?