Let’s be honest, country music has taken more than a few wrong turns in recent years and is often altered to the point of sounding cliché and more like contemporary pop. It’s true, I used to really enjoy listening to the old classics but many artists seem to have turned this genre into something it never was in the first place.

But what do I mean exactly and what’s this got to do with the new song by Josh Pfeiffer?

Well, it means that too many singers are selling what they think people want to hear as opposed to creating authentic country music. More specifically, modern country music might still have the banjo or acoustic guitars but what happened to the melancholic ballads we heard back in the 80’s and 90’s?

As for the song itself, listening to ‘One More Time’ was a reminder that the core of country music is still alive and as powerful as ever and that’s just part of the story… 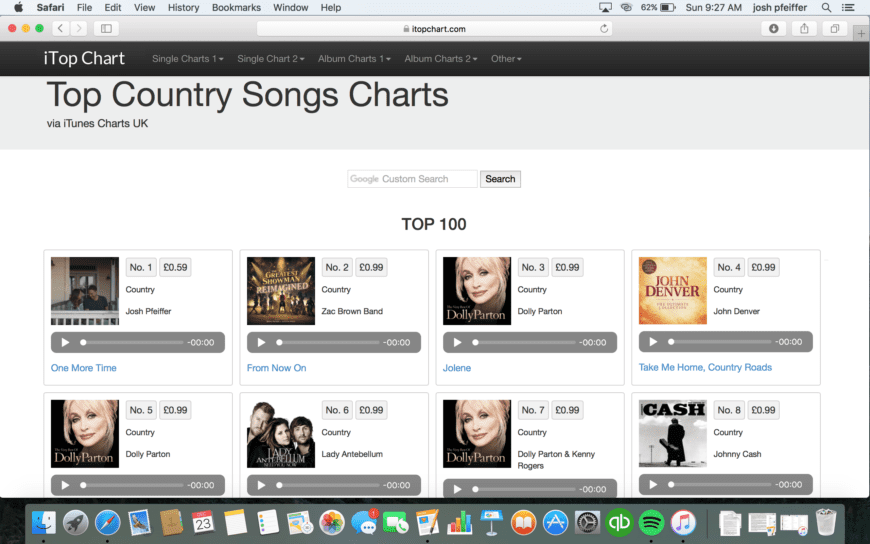 ‘One More Time’: A Return to Form for Country Music and Josh Pfeiffer

But wait, I have nothing against contemporary artists and I’m not saying that recent generations have lost touch with country music. After all, there is definitely as much talent around today and every reason to believe in a ‘return to form’ or that more artists will get back to the roots of the genre.

For example, I watched “A Star is Born” recently featuring Lady Gaga. It was a heartbreaking story of music, love and eventual loss with the catchy tunes you might expect from the songwriter. In spite of the glowing reviews, I feared the worst and expected a contrived or diluted ‘country experience’ at best.

However, the movie was incredible and without a single hint of confirming these fears.

In other words, the soundtrack for “A Star is Born” is surprisingly authentic and much more aligned with country music of the past. In fact, as soon as the bass kicked in, it was easy to forgive Bradley Cooper for casting a mainstream pop singer as a rising star in country. More importantly, it was clear that Cooper and Gaga had focused on creating an authentic song rather trying to be ‘alternative’ or ‘different’.

Now, that’s not to compare Josh Pfeiffer to the above-movie but rather to explain the deep sense of love and nostalgia throughout his powerful song. You see, listening to ‘One More Time’ made the very same impression. In other words, I could feel the lyrics piercing my initial skepticism and my emotions building with every pluck of the strings. Pfeiffer’s voice makes you want to believe in every moment of the music video while the lyrics are simplistic yet still more powerful than any of the instruments.

Meanwhile, the official music video for ‘One More Time’ evokes a very melancholic atmosphere with stunning ocean vistas and a fantastic performance from Tara Pfeiffer, the beautiful wife of Josh Pfeiffer. 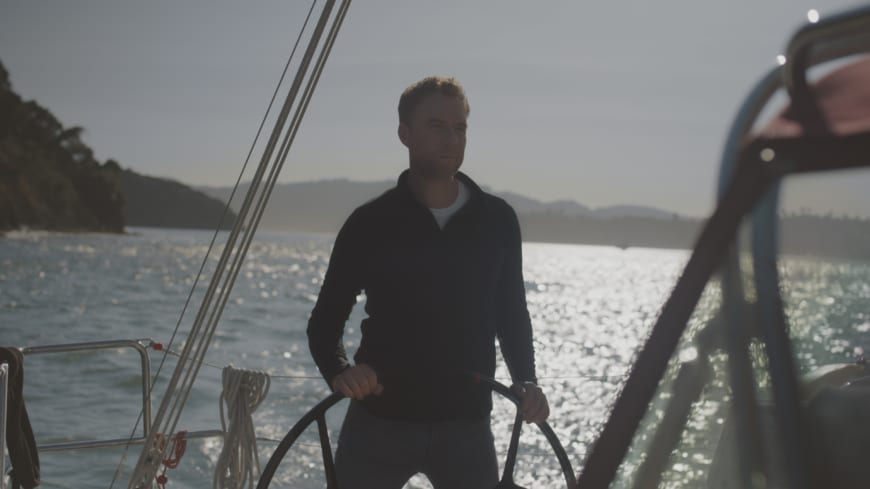 Rolling Back the Years with ‘One More Time’

Just so you know, the song debuted at #1 in the UK iTunes Country Chart and peaked at #92 in the US. What’s more, the official music video has surpassed a quarter of a million views on YouTube.

Anyway, I felt that ‘One More Time’ was a return to form for country music and an indication of what made this genre so popular in the first place. Although with more than a quarter of a million views on the official music video on YouTube, I’m clearly not the only person to think this way about Pfeiffer’s talent.

You know, it reminded me of Brooks, Keith, and Shelton. It was raw and simple yet completely honest and believable. Maybe it was the baritone voice and lack of exaggeration or maybe it was the sight of his love standing alone next to the ocean. Eighter way, the melody soars and the music video really brings it home.

The truth is, Pfeiffer’s lyrics are beautifully woven into the song and emotion continues to build all the way up to that final crescendo. In fact, by the time the meaning of ‘One More Time’ was clear, I was left missing someone who doesn’t even exist and honestly, I mean that in the nicest possible way.