As a transit country, the Netherlands plays a vital role in tax avoidance by multinationals. We want to eliminate that image, so the cabinet recently announced “a major step in the fight against tax avoidance,” a levy that will affect 2024. But what are the problems at the moment, and will this step change that?

First of all, there is an essential distinction between tax avoidance and tax evasion as stated by intercompanysolutions.com. You then have to assess in which country you create. The first form is legal, and the second is not. In practice, however, this distinction is not always clear. 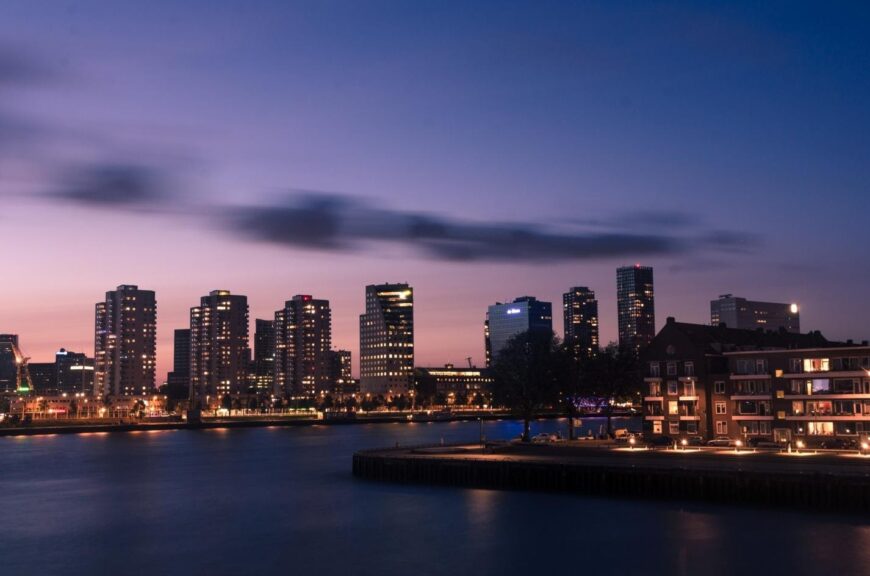 After all, whether something is fair is already a value judgment, emphasizes Professor of International Tax Law Irene Burgers of the University of Groningen. For example, as a multinational, you are by definition active in different countries, so you also have to deal with multiple tax systems. Here are the best Directives and regulations counter tax avoidance in the Netherlands value, because that’s where you would have to pay taxes. But is that where the factory is located, where research and development work is done, where the company is managed, or where the customers are located?” Burgers said. “This difficult discussion is now being held about the digital economy. After all, a website is not physically present in a country.”

“The playing field has been used to an extreme extent by advisors.”

Double Taxes Are Not Desirable

It is only logical that companies try to limit the tax they have to pay, according to Burgers. And the fact that there are exemptions for money flows between countries is not necessarily a problem. She says: “Companies should not pay double taxes.”

Nevertheless, the professor states that the current system is being milked out. “The playing field has been used to an extreme extent by advisors, and that awareness is now sinking in.”

The Netherlands has played an essential role in this. We are known as a conduit country. Through us, multinationals can move money to places where little or no tax is levied: tax-havens. Various measures should make this more difficult.

Burgers: “As of 1 January 2021, government will introduce a so-called withholding tax on interest and royalty payments to parts of a multinational in a country that levies little or no corporate tax. From 2024, dividend payments to group companies in low-tax countries will no longer be exempt from dividend tax.”

“The more money you have, the more opportunities there are.”

The money slipping through our fingers right now is quite a bit. Economics professor Arjan Lejour of Tilburg University has studied the financial flows of multinationals that pass through the Netherlands and estimates that around 22 billion euros in tax are lost worldwide. That is double a previous estimate by the European Parliament.

Lejour questions the fact that not everyone can make optimal use of the rules “The more money you have, the more options there are Of course it only becomes interesting if you can gain tons of benefits, because specialist advice is expensive and a letterbox company also costs money.”

For example, a company can knock on the door of the tax authorities to have a specific construction approved in advance so that no problems arise afterward.

The resulting agreement is called a ruling and is valid for a definite time. The Tax and Customs Administration approves a few thousand rulings every year.

Large Companies Have A Head Start

In principle, anyone can make such an agreement, but in practice, only large companies are in this position, says Lejour. “If you own a coffee shop, you’re the same as any other coffee shop. But if you’re a big company, you have all kinds of unique characteristics.” You can take advantage of this for tax purposes.

That is not the only advantage of large companies in the field of rulings. Lejour: “A multinational submits a report from a large consultancy firm, which explains why a construction should be allowed. Smaller companies have no money for that.”

“And such a report still sounds reasonable, but the Tax and Customs Administration does not have the means to have a counter report drawn up.”

Like Lejour, Burgers argues for much more openness and transparency. “The public and the media now have to judge complex issues on the basis of

incomplete information. It is almost impossible to measure which part of the tax avoidance is intended by governments that way, and which part is aggressive.”

According to Lejour, it is difficult to point to one person. It is challenging to be the only country to do something about excessive tax avoidance: “Multinationals will simply do it through other countries.” According to him, international cooperation is, therefore, the most important in the fight against avoidance.

“We make it even more complicated this way. That is not a good idea.”

Still, you have to start somewhere, and the measures announced by the government are an excellent example of this, says Burgers. Lejour thinks so too. After all, in this way channeling through the Netherlands is discouraged. At the same time, he is critical: “We are making it even more complicated in this way. That is not a good idea.”

Because it is precisely the complexity of the Dutch system that ensures that experts can always look for loopholes in the law, although the Tax Authorities no longer use the slogan Nicer, we can’t make it easier, but it is still correct. And especially for multinationals.

What Do You Need To Know About Cold Calling Services?