Some films are good but when you see them once, you don’t have a desire to watch them again. On the other hand, there are movies that can be seen over and over again and despite you know what everyone is going to say at any point of the film you can see it once more. And then again. These films are true masterpieces and here are five films that you can keep watching as long as you live.

Martin Scorsese’s Goodfellas is arguably the best mafia film of all time. It comes with flawed protagonists, strong female acts and Joe Pesci. The story is outstanding and despite it is lengthy (146 minutes), re-watching it is not a problem. Similar film by the same director is Casino. 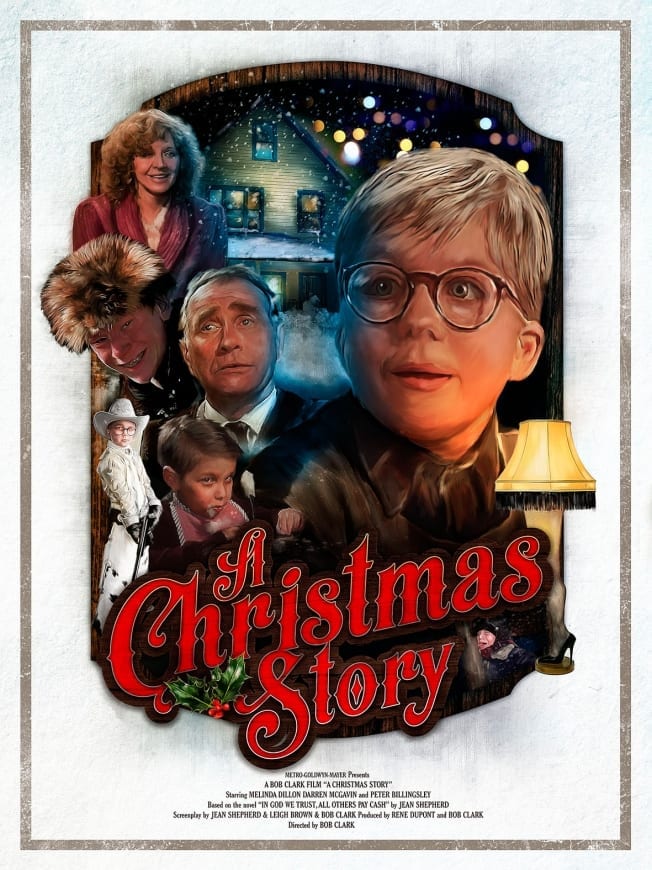 Once the holiday season comes, A Christmas Story needs to be on your TV. This is a film you will not watch in other time of the year and it always has to be on your TV for the best experience. Another film that evokes similar emotions is Home Alone.

As its name suggest this film follows a dumb character and a dumber one. Laughing at fools is classic comedy and it has been done from the beginning of the movie industry when Keaton and Chaplin entertained the crowds. This film is that stupid that you have to watch it again.

Lord of the Rings Trilogy

Let’s put things out in the open. There are people who don’t like Lord of the Rings. Yes, they exist. But those who love it have seen it more than once. Personally, this is the move I watched more than 10 times with the same excitement as I did the first time. It is one of the best films of all times.

Shawshank Redemption is considered the best movie ever, but this statement is arguable. Whether it is best or not depends on your taste in films, but it is certainly one near the top. When it came out, it was shadowed by Forrest Gump and Pulp Fiction despite being critically acclaimed. Once you start watching this film, you cannot stop even though you have seen it already multiple times.