Despite having an idea of naming their nonprofit organization SussexRoyal which was quashed by the Buckingham Palace, the Duke and Duchess have decided on a final name: Archewell.

The pair stated that even though their full attention is on the current coronavirus epidemic and the efforts of fighting COVID-19, they felt like sharing with the public where the name came from: the word Arche in Greek which symbolizes the origins of an action. It is a perfect name for a charity organization, but the pair didn’t stop there – they were so inspired by that concept that they gave their son the same name – Archie. 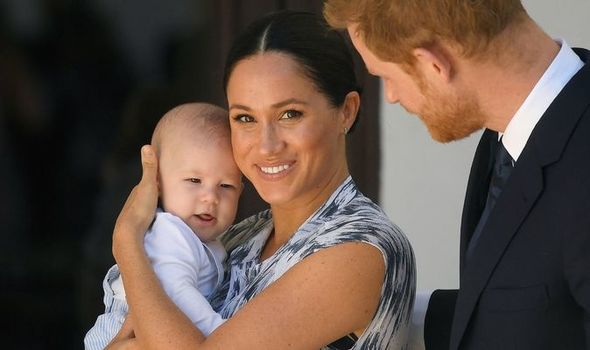 The name was supposed to remain a secret until Meghan Markle and Prince Harry’s official statement, but some journalists were able to discover it at the Trademark Office, and thus they were forced into commenting on it sooner.