With the recent Brexit events happening with the United Kingdom, there is no denying that a bit of uncertainty is involved around any decisions that should be made regarding the property market.

Currently, there is a date on which the United Kingdom is supposed to leave the European Union, and it is scheduled to happen on the 31st of October. A lot of people are taking this into consideration when it comes to making mortgages, simply because nobody knows what’s going to happen with the property market after the Brexit finally happens.

Today’s article will be focused entirely on this, so if you are not sure what to think of the United Kingdom leaving Brexit later this year, we are here to provide you with a little bit of clarity on the given topic. Feel free to continue reading until the end and visit www.propertyfinancepartners.com/ for more info. 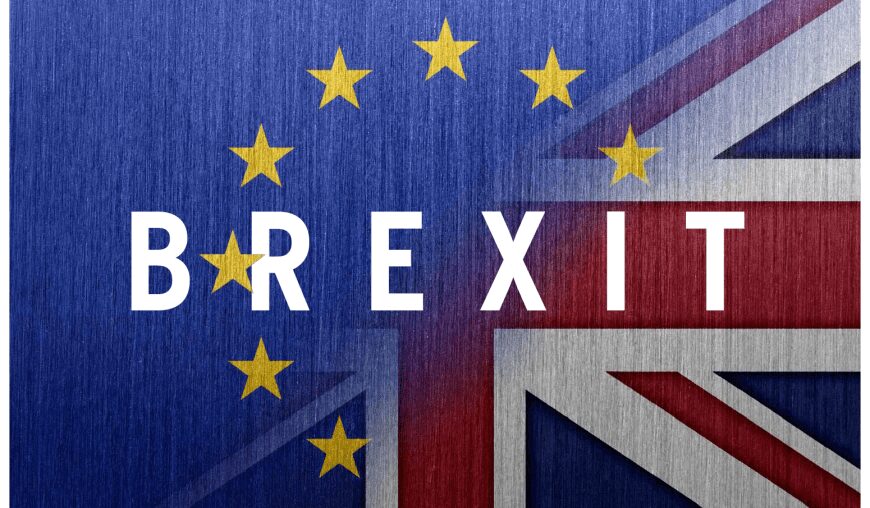 Most MPs repeatedly voted against the United Kingdom leaving the European Union without a deal, so the results are not legally binding. There are a lot of business leaders, influencers and financial experts that are a little bit concerned about some of the potential consequences should the UK decide to leave without making a deal with the EU.

Back into September 2018, the governor of the Bank of England, Mark Carney, publicly warned a lot of people that if such change is to happen where the United Kingdom leaves the European Union without making a deal, could send the prices of the houses down by more than thirty percent, and there are no doubts that this concerned the masses.

His opinion was backed up by many other financial and real-estate experts, which furtherly increased the concern of many people.

Are UK house prices crumbling down?

Since the Brexit vote, almost all of the house prices really stagnated for a while, following the referendum that took place back in June 2016. In 2018 the prices dropped from a peak 232.000 pounds to 228.000 with Brexit looming even closer. This was just the first dip that happened, with the following one shocking a lot of people even more.

The latest ONS house price index reported that the average UK house price dropped to 220.000 pounds, and this has been the lowest one reported yet.

There are a lot of different opinions on the entire thing, and we don’t really know for sure what is going to be the outcome of the United Kingdom leaving the European Union, especially if it happens without making a deal, so one of the best ways to be in touch is to always follow the market prices and analyze the latest graphs. A lot of companies which are specialized in this topic are also stating that currently, nothing is really clear about the situation, and what’s going to happen with the UK house prices cannot be predicted yet due to the “messiness” of the entire situation.

5 Myths about Robot Vacuums and the Real Facts