We are all aware of the impact the internet has made on our society in the past few decades. It is now a staple in the lives of a few billion people and has become a major marketplace and biggest library of information in the process. And as you might now the traditional marketing methods have become a victim of the internet as well – now online affiliate marketing and social media influencing seem to be the two techniques that work the best. Still, till recently many successful European business owners didn’t realize the importance of social media platforms for their company’s success and the trend wasn’t as present as it was all across the USA. That is where a young guy Riccardo Lex found an empty-space and decided to make a huge change.

A young entrepreneur coming from Austria has started as a car mechanic apprentice but very soon realized that his potentials are much above that and decided to try himself in the open world of business ideas. First working in Network Marketing and then as a direct sales manager, he solely focused on gathering knowledge and looking for an empty-space where he could take a risk and go for his business idea. And it happened – as he realized that people in Europe don’t understand the importance of social networks in business marketing he decided to help them by finding the Academy of Social Networks and Media. And what kind of impact has it made till now? Let’s go ahead and see. 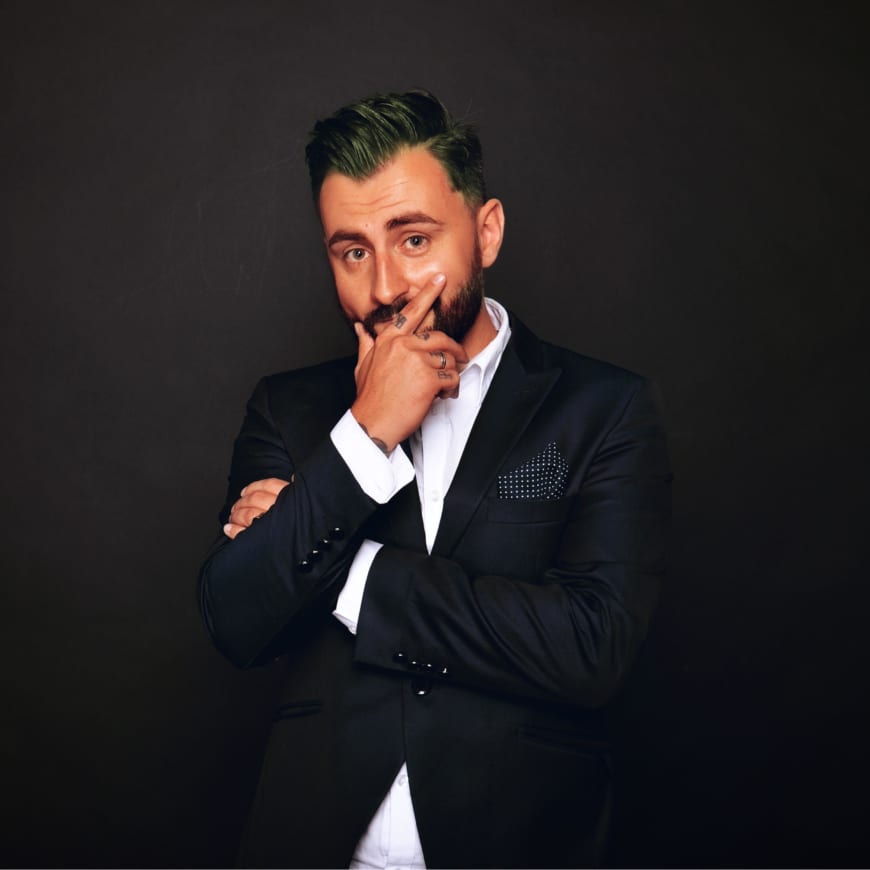 How Is Riccardo Lex’s Business Idea Affecting Companies In Europe 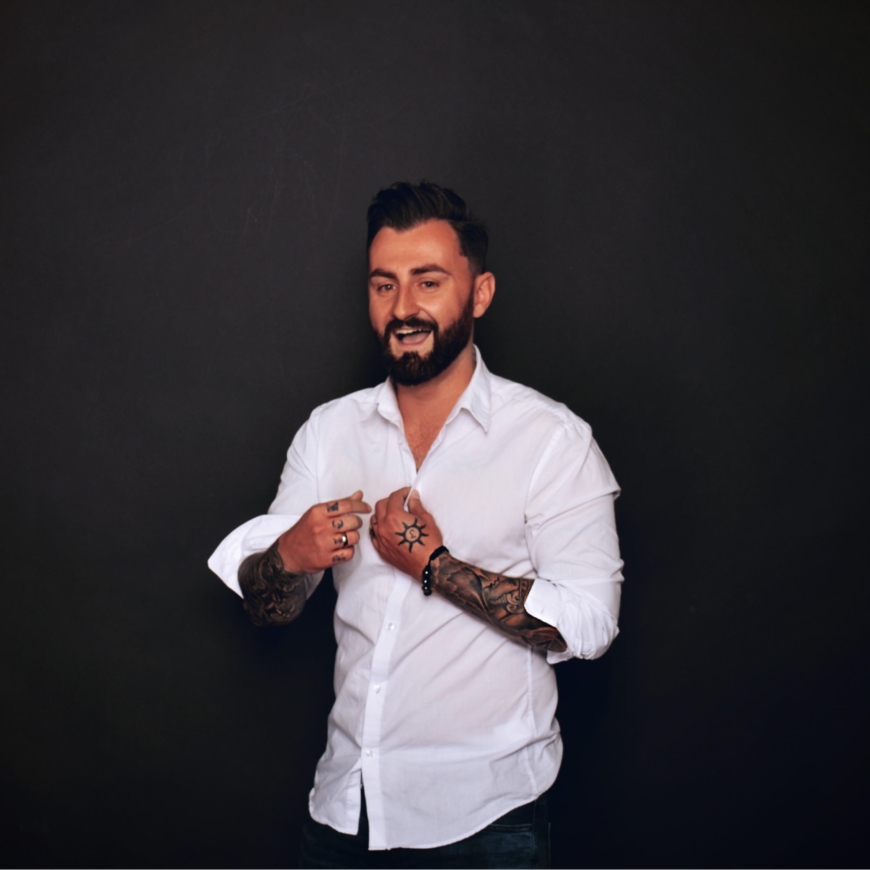 Taking a look at a relevant study that was conducted a few years ago we can see that only 30% of European business owners were using the power of social media and networks in propelling their success. On the other hand, in the USA it was more than 70% and the trend keeps on growing. It is clear why social media has that kind of influence. First, it is accessible to all the people around the word – you only need an internet connection and you become a part of it. Along with that social media marketing are a long term strategy and something that is much cheaper than traditional marketing methods that provide only short term results. Last but not least using the power of social networks allows you to get creative and realize what your customers want to see.

Academy of Social Media and Networks has already made quite an influence and we can now see the social network trend on the rise in Europe as well. Successful businesses have only spread their influence to the social media market as well while the smaller starting ones are using it as an opportunity to stay in the game and get recognized. And it is all thanks to advise and strategies that Ricardo Lex’s academy hands out on daily basis. He knows has more than 100,000 followers and is meeting new likeminded people by the day!

There are a few things we can learn from the case of Riccardo Lex. First and foremost, we should always look for an empty space in the area we are working in as it can provide us with an innovative business idea. On the other hand, helping other people and developing a trend that is there to stay is the best way to meet like-minded people and acquire followers that are there ready and waiting for your advice and relevant strategy!