Aging is the time-related progressive accumulation of changes linked to or responsible for enhanced susceptibility to different diseases and mortality. The major factors responsible for the process of aging are deleterious free radical reactions inside the cells and tissues. It may also be contributed by genetic defects, diseases, and the inborn process of aging.

Social and Psychological perspective of aging:

As the person progresses in his age, changes occur in the way he thinks, his feelings about himself and the world around him, and his behavior in relation to others. Aging is often presented as a decline in physical limitations associated with a significant reduction in psychological health. Simultaneously, physiological changes occur inside the body. Aging is the combined product of psychological, physiological, and social factors.
There is a common belief that masking age is identical to intervening in the process of aging; however, it is parallel to providing relief but not a solution to the problem. People also use cosmetics to meet the criteria of beauty, clothes themselves to make them look younger, and even medicine to slow down the process of aging.

Different Strategies people use for their anti-aging effects:

People have tried to reverse or stop the process of aging for ages. People use topical anti-aging creams, including antioxidants, cell regulators, and medicines. In the present times, limited options are available to restrain the process of aging, such as:

These strategies show significant promise in the battle against the aging process and are of interest to the scientific community. However, some therapies involve a certain level of invasiveness, for instance, Young Plasma Transfusion and Stem Cell Grafting.

Lifestyle modifications involving physical exercise and intermittent fasting are safe to adopt, but they are not promising in their results. Senotherapeutics, although noninvasive but effects on humans that are not clearly understood.

Of all the options available for reversing the aging process, hyperbaric oxygen therapy promises results because it works at the cellular level and is a novel method to acquire healthy aging. HBOT is a non-invasive, effective, and non-expensive process and a competitive candidate for its anti-aging effects, among other procedures.

Hyperbaric oxygen therapy is a non-invasive process that provides high purity oxygen at an increased pressure bigger than 1 ATA, i.e., a unit for pressure called Atmospheric Absolute. The treatment was originally used for the medical assistance of hypoxic patients; however, the technique has many other applications as well today. Some of them are as follows:
● Non-healing injuries
● Infections
● Medical emergencies

Researchers found out that hyperbaric oxygen therapy can cease or slow down the aging of cells in our blood and back-pedal the phenomenon of aging, meaning that the blood cells grow younger while using HBOT. Hyperbaric oxygen therapy is a well-known protocol for curing wounds, radiation injuries, and hypoxic and ischemic events.

Hyperbaric Oxygen therapy ameliorates the re-epithelialization of normal and ischemic skin because of increased oxygen diffusion and elevated arterial oxygen content. The healthy and improved oxygen level in the blood helps the skin to repair and rejuvenate more rapidly and reduces wrinkles. It also improves collagen synthesis and regeneration of tissues.

How HBOT works to produce its anti-aging effect: 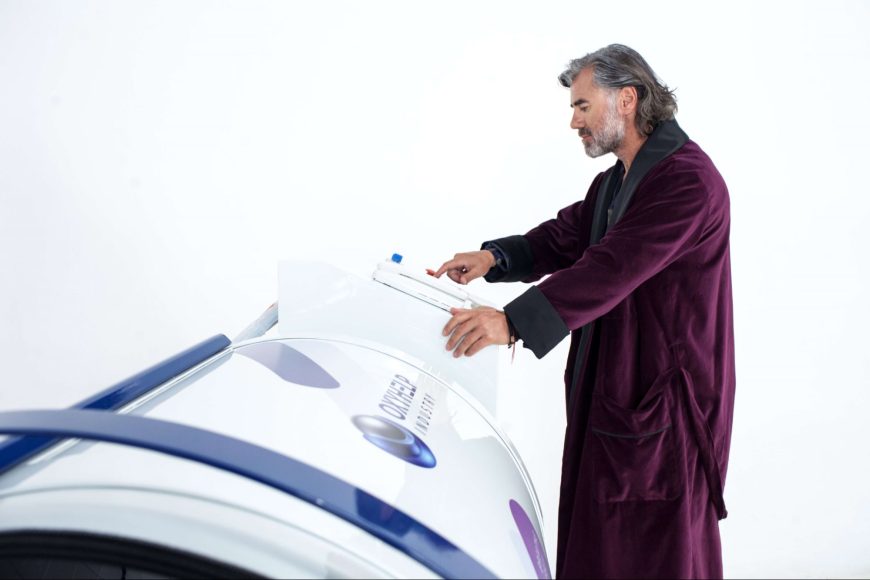 Hyperbaric oxygen therapy (HBOT) can effectively enhance the blood plasma level of oxygen. Oxygen is of crucial importance in many biological processes of the body, and it reaches every cell of the body via systemic circulation. Thus, this technique can have the potential to alter the psychobiological processes in the body to a wider extent. The mechanisms through which HBOT induces its effects to include the following:

Accumulation of cellular senescence plays a significant role in aging and age-related diseases. HBOT also helps reduce them by working at the cellular level. Stem cells play a vital role in tissue restoration not only by bringing in new cells in place of the dead cells but also produce growth factors that target aging. Stem cells play a key role in the regenerative effect of HBOT.

Therapeutic Association of HBOT in Aging:

HBOT works in a most diversified manner far beyond its traditional use. Hyperbaric oxygen therapy found its therapeutic implications in aging in the following ways:

Only 2% of the total body weight makes up the weight of the brain; however, this limited weighed structure consumes more than 20% of the body’s oxygen. By taking into consideration the essentiality of oxygen for the brain, HBOT can be used for treating many neurological disorders.

Aging is linked with metabolic homeostasis. In elderly individuals, more metabolic disorders associated with diseases are observed. HBOT regulates Oxidative stress, which may meticulously relate to the pathogenesis of age-linked metabolic conditions.

Inflammation, hormonal imbalance, and other age-related changes in the body may result in musculoskeletal aging. Hyperbaric oxygen under 1.25 atmospheric pressure can be of assistance against musculoskeletal degeneration. HBOT is a potential therapy in bone-related pathology in order to decrease the likelihood of fractures.

The aging of the heart and lungs is associated with a decline in its function and becoming more prone to cardiopulmonary diseases. The proper use of HBOT can prevent the degeneration of cardiorespiratory function in elderly individuals. 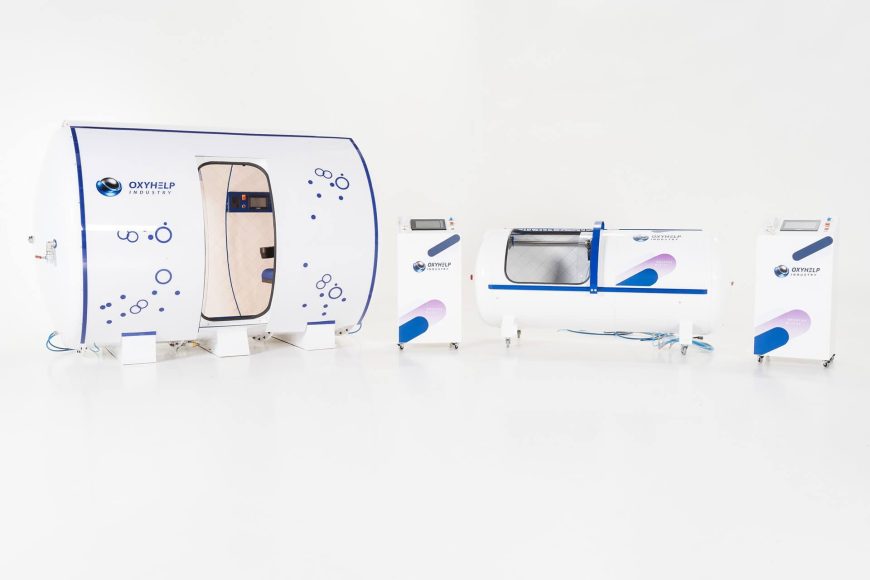 Hyperbaric oxygen chambers are the best option available in the market. They are working globally to provide Hyperbaric chambers for multiple purposes and thus are suitable for home use.

They provide two main types of hard hyperbaric chambers named monoplace and multiplace chambers for either personal or family use. The material used by Oxyhelp is the best material that is imported from the United States, Japan and Germany, and all chambers are built in Europe. Oxyhelp also provides technician services for the installment of equipment properly. Oxyhelp.com is their website where they provide all necessary information and specifications required by consumers.

How to Improve Health with Roller Skates