From an 8th grade hustle, selling packs of cigarettes, to a successful online empire, Hanson Cheng has perfected the ancient art of bartering. Traditionally, an exchange of goods or services without money, Hanson Cheng has modernized the art of bartering. He now trades in knowledge and expertise, turning that know-how into cash. The self-styled, learning guru has a knack for quickly learning all types of skills and useful information. He uses this knowledge to analyze businesses, improve all of their processes and make them more profitable: a modern-day Midas. 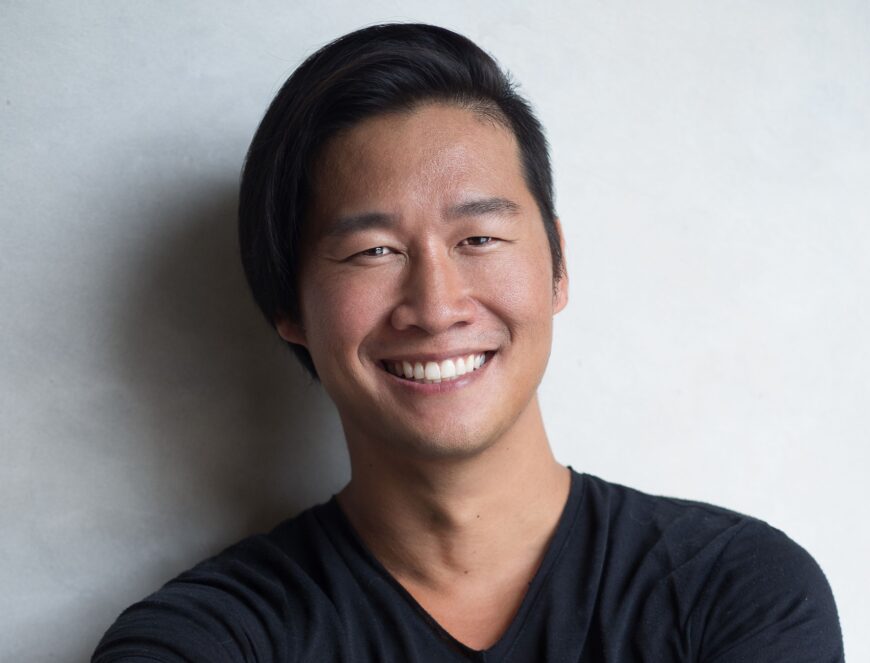 Success didn’t come easy for the young prodigy. Although he was a good salesman, he longed to be an entrepreneur. It took a failed business launch, along with a large financial loss, to force Hanson to examine himself and ask whether he was really playing to his strengths. It was during this period of self-reflection that he realized his “superpower” was learning. Rapid skill acquisition, or the ability to learn fast, is a prized commodity in the age of information overload. Hanson is a master.

What is the secret to his approach?

The key to Hanson’s success lies in an ingenious, repeatable system:

Commenting on his technique, Hanson says:

The word ‘dividends’ demonstrates that he sees it very much as an investment that will payout in the future. Although his initial encounters, or exchanges, with people, are a ‘win-win’, Hanson is not coy about disclosing his intention to use the information to create greater future value. So, if he has to spend four hours of his time, valued at $x per hour, he will ensure that the information he acquires can earn him many more times this amount. And, therein lies the genius of his method. It’s not about trading up in small increments, but, rather, it’s about taking huge leaps forward.

What makes him different? 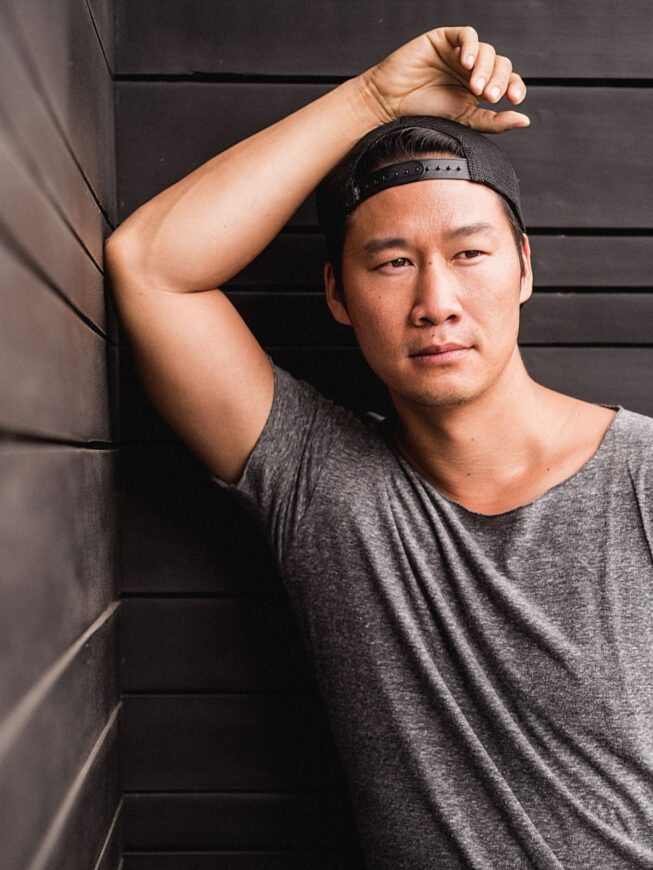 Hanson takes great pride in differentiating himself from the pack. He doesn’t want to be another ‘also-ran’, but a leader. While many of the herd chase after the same elusive dollars – from paid ads and YouTube videos – Hanson maintains a laser-like focus on his specialty, which is scaling up businesses, increasing their value and reaping the rewards. Like a proverbial Superman, retreating into his Fortress of Solitude, Hanson invested two years of experimentation, soul-searching and research into fine-tuning his advanced method. Instead of getting lost in the detail, he stepped back and took a macro view of the market. Where were the gaps? Where were the opportunities? How could he use his innate strengths to generate revenue?

Hanson remarks that whilst many in his industry are excellent at self-promotion, and convincing people to buy, that, in itself, is not enough to succeed. In his estimation, it is the ability to create bulletproof processes and systems that drive a business forward that really allows you to stand out from the crowd. For example, many businesses grow to a point where they need to hire employees. Some think this is a simple matter of getting a few virtual assistants on board, assigning them tasks, sitting back and reaping the rewards. That’s a mistake. You need to have a robust system in place for finding, interviewing and communicating with employees. It takes a different set of skills to hire people and manage them.

Many entrepreneurs become frustrated at this stage because it simply doesn’t work out the way that they intended. Lack of communication, or inability to convey ideas to employees, can lead to frustration and, eventually, a breakdown within the team. At this stage, businesses start to unravel as they simply can’t keep up with the pace of growth. What is often misunderstood, in Hanson’s opinion, is that what got you from zero to $100,000 a year is not what is needed to take you from $100,000 to 1 million a year. It’s not about making a few tweaks and adjustments but rather a complete seed change. As Henry Ford once said, “If you always do what you’ve always done, you’ll always get what you’ve always got.” 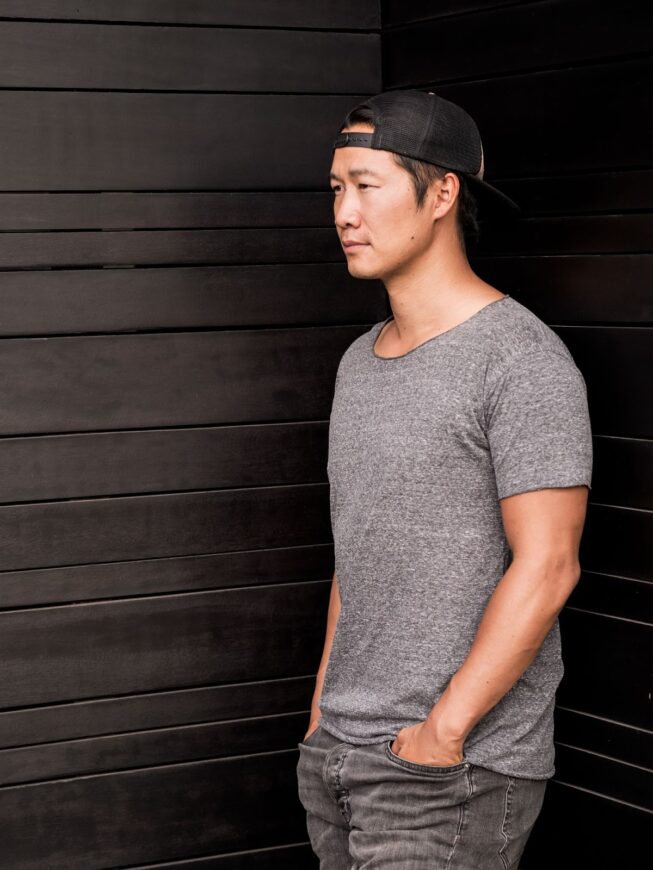 One such example of Hanson’s work is his recent triumph in growing a website. After learning some valuable lessons from another entrepreneur, Hanson was able to field strip the whole process, identify each of the parts, make each part more efficient and rebuild it better than before. The result? Well, he was able to increase the DR (Domain Rating) of his website from 0 to 50, in only three months; further boosting it to 60 within five months (Facebook has a rating of 100). To put that in perspective, the same feat took his tutor almost one year. Even more remarkable is the fact that Hanson was able to do this in a few hours a week whereas his contemporary is reported to have spent up to 12 hours per day.

Whilst one might balk at such astounding results, there are many proven examples of this type of super-learning. Tim Ferriss, for example, uses a very similar method to deconstruct all sorts of complex skills. In his landmark book, “The 4-hour Workweek”, Ferriss breaks into simple steps many of the seemingly complex operations involved in setting up an online business.

“My skill is breaking down a business into smaller manageable processes, then automating, or hiring people to take over, specific parts of the business to free up bandwidth and grow faster, with fewer bottlenecks.”

Often, the biggest obstacle in improving business efficiency is getting rid of the bottlenecks. Bottlenecks include operations that are overly complex, inefficient or just a plain waste of time. But, as Hanson reveals, inexperienced business owners are often the biggest culprits. The hard part is getting them to realize that they need to take a step back – so they don’t stifle their own company’s growth.

Introducing A Vegan Alternative To Leather By Asif Ali Gohar

Why Human Psychology Should Be the Driving Force Behind All Marketing