Upcoming American action film “Hobbs & Shaw” is a spin-off of The Fast and the Furious series, following two characters, Luke Hobbs and Deckard Shaw. The movie is made by the Chris Morgan’s script, who has worked on the franchise since Tokyo Drift in 2006.

Dwayne Johnson first appearing as Hobs was in 2011 Fast and Furious movie, and since then, Johnson didn’t miss a part. The famous actor also joined the production team of the Hobbs &Shaw.

Producers announced stunning Eiza González got part in Hobbs and Shaw as well, but it was a secret for some time what role she is going to play. Well, the secret was revealed lately by Dwayne Johnson, in his own manner. The famous Fast and Furious start, Johnson posted a photo of him and Eiza González on his Instagram profile with the following comment:

“T.R.O.U.B.L.E. On set of HOBBS & SHAW with Eiza González as she brings her character “Madam M” to life,” Johnson wrote. “And by “brings her character to life” I mean she walked on set and slapped the sh*t outta Jason Statham. Kidding. But I’d pay handsomely with my cheat meal cookies to see that slap. Been very cool to create new characters that audiences are gonna love as we build out our FAST & FURIOUS UNIVERSE. Fun stuff. Welcome “Madam M” to our franchise. We’ve been waiting for her and her squad of badass female force multipliers. #HobbsAndShaw #FemaleForceMultipliers SUMMER 2019.” 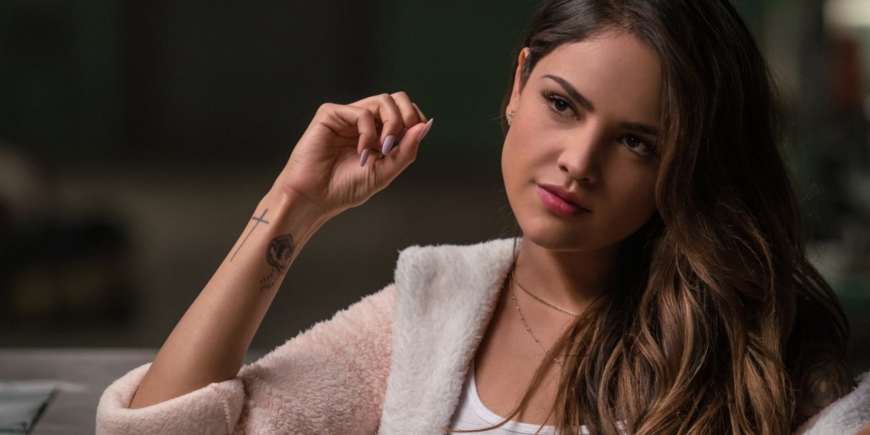