However, it is just the beginning of a long list of questions, their answers are worthy of a detective story. What is the decades-long historical between connecting Russian, Czech, Canadian, Chinese and even American financial institutions? What is the relationship between the Czech J&T Bank, the Russian BankhausErbe and the Sun Trust Bank, which participated in setting up a safe haven for illegally acquired money of Russian officials? And what has Andrei Kulakov, a modest Russian-born Canadian resident, to do with all this?

The scam of the double sale of the Russian Bankbank Bank Erbe to various customers has literally opened the Pandora’s box. By itself, this action is criminal. But, as is often the case in detectives, a whole criminal syndicate follows one thread of a crime, covering a large-scale scheme for legalizing the funds of top Russian officials, who are kept in a US bank under the control of a Canadian resident.

Russian Bankhaus Erbe outwardly looked like a respectable boutique bank with an impeccable reputation that allowed it to have European and even American accounts, which is rare for Russian banks, even large ones. On the inside, it turned out to be a structure that covered up corruption transactions of top Russian officials. The real scheme of the bank’s operations and the family contract of its owners, the Romanov family, was unsophisticated and worked for years. The legal, declared incomes of high-ranking officials of the judicial system of Russia, the prosecutor’s office, the investigating authorities, and the Accounts Chamber, as well as their immediate relatives, were placed on deposits at Bankhaus Erbe. Despite strict anti-corruption legislation and an unequivocal ban on placing funds on correspondent accounts of foreign banks, this money continues to be kept on correspondent accounts in European and American banks, with little or no profit.

What is the point for Russian high-ranking officials to keep well-earned tens of millions of dollars in a US bank and US currency? Why does the Sun Trust Bank, known for its selective approach to partner selection, work with a tiny boutique bank in Russia? The answer is just as simple and logical: because that is just the sliver of the full scope. The real business of the Romanovs’ family criminal gang consisted in the bank ensuring the cashout of huge sums belonging to the Russian political elite and the owners of the bank beyond the realm of Russian jurisdiction. Canada was among the destination countries, where these funds are received by the inconspicuous resident Andrei Kulakov, the son of Mrs. Romanova, a long-term participant in the development and creation of BanghusErbe.

Yes, this bank scheme requires silence. Unfortunately, the years of impunity and age have both taken their toll. The mastermind and ideologist of the scheme, Ms. Romanova, retired and decided to make money by selling one bank twice.

According to our sources and obtained documents, Valentina Romanova bamboozled out of the Russian businessman Pavel Komissarov USD 13.7 million by selling him the shares of the Russian bank Bankhaus Erbe. 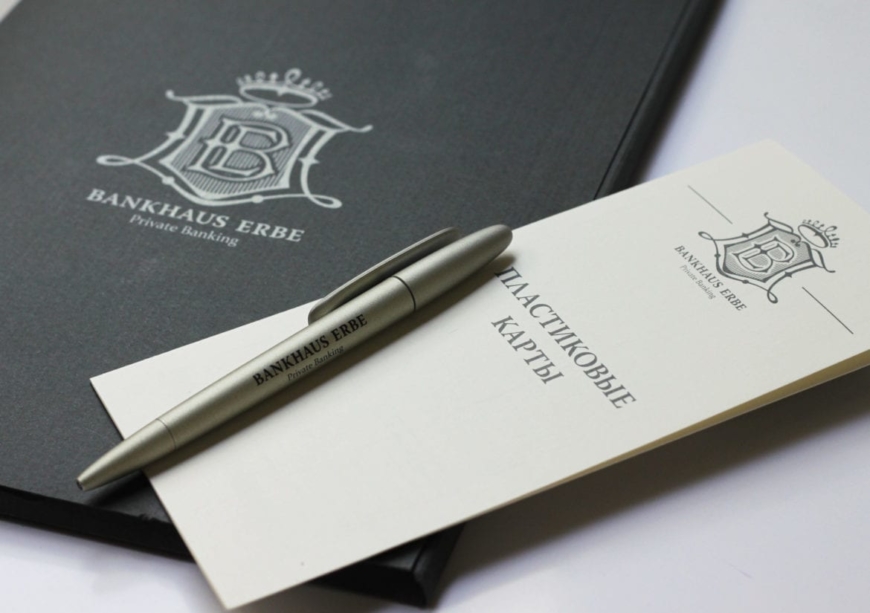 Komissarov versed funds for the Liechtenstein-based company MENAL FOUNDATION (nominal owner of a 59% stake in the bank) in September 2017. But the re-registration of ownership rights of the new shareholder never happened. Instead, Valentina Romanova sold her bank once again, this time to the Czech J&T Bank. Was the head of the bank, Mr. Shvets informed that it wasn’t the first time that the bank he was aiming to buy, was not sold? Did he know, as well as the bank’s other shareholders, who vetted the deal, that the transaction is resulting from such fraud money will automatically fall under the regulations of FATF, an intergovernmental organization combating money laundering?

Apparently, this story began in Soviet times. We suspect these were the times when a former member of the Politburo of the CPSU Grigory Romanov got in touch with his Czech counterpart Josef Sweden. It appears that in those years there could be some kind of relationship with Chinese communism campaigners.

Today Romanov’s daughter Valentina created a business scheme based on cross-border financial flows are not without the contribution of the Czech bank. One of its top managers is Vasil Sweden – son Josef Sweden. She went on to expand the scheme by selling a so-called “financial product” to her Czech companions. This time completely.

We do not know, whose children are the citizens of China Veychzhun Su, Li Yong, ZanDzhanyun Zheng Syunbin and Juan Miadzhong jointly owing 10% of the Czech and Slovak financial group, which employs Mr. Shvets. But this is not relevant.

And what about Mr. Komissarov? After all, a double sale of a bank represents an existential threat to the reputation of a respectable “boutique bank”. Sources close to the deal say that his refusal to continue the “real” business of the Romanov family became his sentence. But the Czech management was interested in risky, but high-profit transactions. It is not known, however, what’s the attitude of the shareholders of the Czech bank to the new operations’ scheme.

As a result, the parties reached a unique, unprincipled agreement: Romanova sells J&T Bank for a reasonable price, and Czech bank turn a blind eye on another buyer, who almost completely paid the price for the bank. By law, the Czech bank was not allowed to close the transaction before settling this issue. According to sources, Romanova guaranteed to her new partners that there would be no problems with a naive buyer – her contacts in Russia would even allow to jail him.

And it was a strategic mistake. Komissarov refused to be burned by the launderers of the former prosecutor’s money. Despite the threats, he began his quest for justice. He was helped by a massive anti-corruption campaign in Russia, which judging by the well-being of the Bankhaus Erbe is not very efficient, however, such a blatant case of insolent fraud would lead Romanov and his family to a criminal case, as well as expose high-ranking clients of the bank. With regard to the Canadian part of the criminal group, in North America and Europe, the law and public opinion far outweigh any familiarity and family ties. The efforts of the Russian businessman Komissarov to fight for his rights and money not only in Russian but also in European courts will lead to the abolition of the “Russian financial jungle laws”, allowing such egregious cases of fraud.

The feeling of complete impunity for one Russian family, which for decades violated the law, taking advantage of its proximity to the top political elite of the country, led to a downhill of the criminal financial system, mass revelations, new criminal cases, and lawsuits. A rare case for such fraudulent schemes and a less unusual story for impudent financial “hoes” – this story is detailed by numerous and indisputable evidence: the fact of Komissarov’s transaction, payment, transactions on accounts and correspondent accounts at Bankhaus Erbe, “activity” of Kulakov in North America, family “links”, the presence of accounts of officials in the bank, etc.

This is a rare case when the interests of Western democracy coincide with the interests of Russian law enforcement agencies and members of the Romanov organized criminal group, as a close-knit family will gather at a Russian detention facility awaiting for the extradited Canadian agent Kulakov to join them.

After all, he the son of Mrs. Romanova, modestly living in Canada, will have to prove the lawful origin of large sums that, with the potential mediation of the Czech financial structure, were transferred to him by his mother. And if these funds will be frozen on accounts in Canada, then both the son and the mother will have to prove the legitimacy of the performed transaction. And it will be a very tough task since Romanova never informed the Central Bank about the sale of the bank to Komissarov and the named transaction was actually canceled.

Kulakov will have to answer whether when opening his Canadian accounts he declared, that he falls under the special requirements of politically exposed person supervision. Pretty sure, he did not.

And Kulakov will have to bet on how quickly local law enforcement agencies will turn onto him after the discovery that a huge Russian money laundering scheme flourished in the quiet and prosperous Canada.

What Types of Team-building Events Are the Best: 5 Factors To Keep In Mind When Organizing an Event

How to Play Online Casino Games: Tips for Sports Fans