If you are an aspiring inventor, you already know how difficult it is to patent an invention. It is not that you’re not innovative or that you don’t have an idea, it’s just that people have been inventing stuff for centuries and that has made it quite difficult for modern-day inventors to come up with something new.

Far from it being that everything that we’ll ever need has already been invented. That’s not the case. We’re still pushing boundaries and expanding our knowledge and bettering our world with each passing day, however, that is also what contributes to the problem.

What we mean by that is that someone might have already beaten you to the punch and has already made the invention you are now seeking to patent.  To be fair, just because an invention exists, does not mean it has been patented and that’s kind of why we are here today.

Let’s say you have a great idea for an Earth-shattering product or at least one that’s going to help us in some way. To make that idea and product undoubtedly yours – you have to patent it. Even if someone before you had done the same thing, if they haven’t patented it – it’s still up for grabs. However, how do you know whether an invention has been patented? You can simply go around asking people if they’ve seen this product or heard about it. No. Instead, you do a patent search.

Do A Patent Search

The first step in process of discovering whether your invention has already been invented or patented is doing a patent search. Fortunately, we live in an era of the internet and free-flowing information, so it is easier than ever to do this. Back in the day, you had to go to the patent office and do your search over there, but luckily, that’s all in the past.

With the collective effort of the US and the US Patent and Trademark Office, you can now easily search the entire database from the comfort of your couch. All you need to do is grab a laptop or a phone and do your research. Now, it can still be quite difficult to search every international database, but when it comes to US soil, it should be a piece of cake. If you know what you’re doing, that is…

Like we’ve said in the beginning, there are a lot of patents and new ones are being added daily, so combing through all of them can be quite taxing. You’ll have to be really thorough in order to make sure your invention hasn’t been added to the database. You’ll do that by refining your search parameters using keywords that are related to your invention. We’ll give you an example, but if you want more details on other invention and patent-related topics, feel free to visit this Instagram page.

Now, let’s say that you’ve made a key ring that is easier to operate and attach to the side of your purse. Now, the main parts of your invention are a ring, a clasp, possibly a spring-loaded one and so on. To do an accurate search, you’ll need to describe your patent as detailed, but as simple as possible. That means you’ll have to use keywords such as key, key ring, keychain, clasp, spring-loaded clasp, purse satchel, handbag and so on. Make sure you use as many synonyms as possible, just to cover more ground and be safe.

If nothing shows up, great, you’re almost done with your job. However, it’s not enough…

It Has To Be Unique

Just because you haven’t found a patent that matches your invention doesn’t mean you’re out of the woods. Perhaps the reason no one has already patented it is because it can’t be done. This could usually be the case if there are a lot of similar products to your invention.

You see, a product or an invention has to be unique to be recognized as a patent. They require absolute novelty. Let’s go back to our example for a second. Even if you haven’t found an item that matches your invention, that doesn’t mean there isn’t something similar. If the only thing that’s separating yours from some other invention is, let’s say, size – you won’t be able to patent your invention. This is another reason why your search is very important and why you have to be extensive in your search.

What Happens If It Has Been Invented?

Now, in case you realize that your invention can’t be patented, for whatever reason, that’s not a sign from above that you need to give up. You see, the main purpose of inventing something isn’t obtaining a patent. That’s hardly ever the case. It could be, but chasing patents just for the sake of it is basically pointless.

If you’re an inventor, or at least an aspiring one, you should only have two goals – to change mankind for the better or to make money. These two could go hand in hand, but they also couldn’t. What’s even more important is that none of them are dependent on an invention being patented or not. 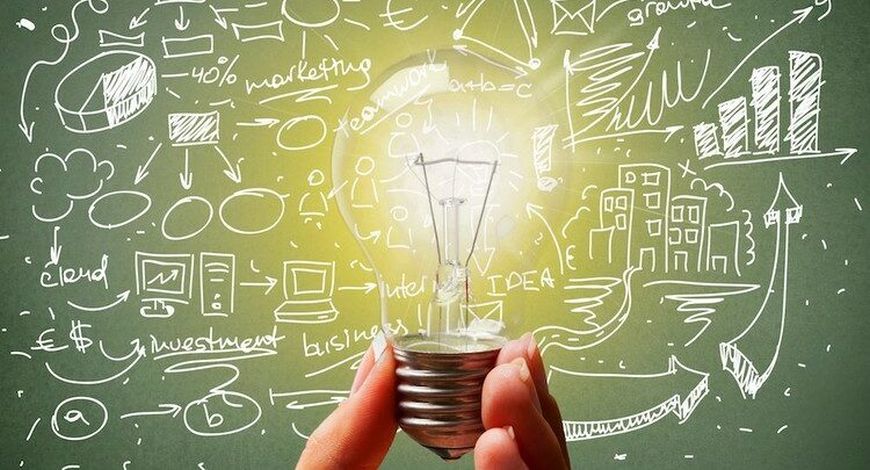 You see, sometimes the most original ideas can lead to new products and discoveries, but in the real world, those ideas amount to nothing because they have no real-world value or application. So, just because you find out that your invention has already been invented, does not mean that yours is less valuable. Maybe yours is a small improvement of the previous one and it can still make everyone’s life better and easier, while also making you some money in the process.

We’ve had social networks before Facebook, but it was the improvements that Facebook brought to the table that propelled it into a league of its own. The same thing could happen to your invention, so don’t worry if it has already been invented. If you find a way to make a 20,000 mAh battery for a 6-inch phone, you probably won’t get a patent for it, but you’ll certainly change the world for the better and you’re most definitely going to make yourself a lot wealthier.

So, in order for you to find out whether your invention has already been invented, you’ll have to comb though patent databases. That’s going to take some time off your hands, but regardless of the outcome, keep in mind, your product can still make a difference.