Currently, no artist is riding the wave of popularity like Mark Stout. The New York-based artist and fashion icon has not only had his art bought in hordes, but he has also stamped his name among celebrities with several high profile names buying his art and lauding him for his unique style.

In 2018 the artist saw Hollywood and reality TV celebrities notice his works. This year also was sold out shows New York’s famed Caelum Gallery and Gallery MC, which curated solo exhibitions where large numbers of art dealers, international collectors, fans and celebrities came in by the droves to meet him and bag some of his latest art. Some of the celebrities who have taken a liking to his work include Caitlyn Jenner (Keeping up with the Kardashians), Kaya Jones (The Pussycat Dolls), and Cara Mund (Miss America 2018), Todrick Hall (American Idol) among other celebrities. He has also drawn the attention of the media such as the Today Show (NBC) and Paper Magazine who have all praised his work. 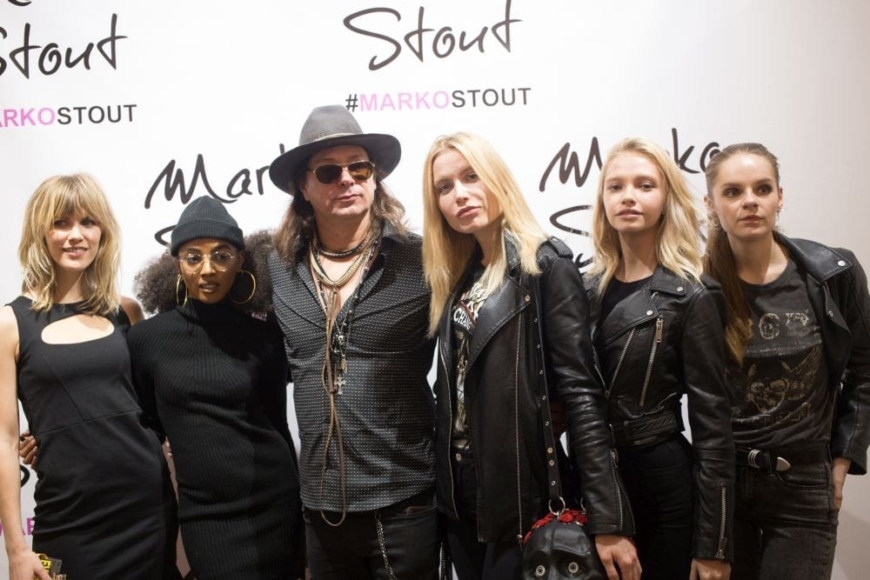 This now famous New York icon started a long way off before the spotlight shone on him. For starters, before embarking on the artistic road, Marko Stout lived on a floating houseboat in the San Francisco Bay where he would hang out with his boat neighbor while smoking weed and drinking wine. His neighbor happened to be a former roadie for the Grateful Dead; a trained painter from the Art Institute of Chicago and an art gallery owner. Before his death, the gallery owner passed on the artistic skills to the newly found friend, and this saw him sell Marko Stout’s formative works in his gallery. 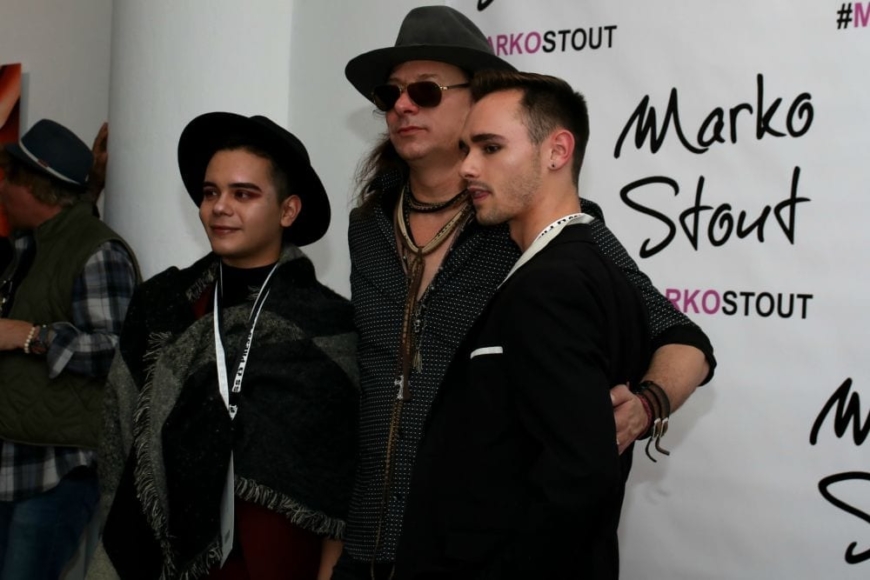 Later, life happenings saw him move from the West Coast all the way to New York, where he made his mark as an artist. Besides, in the year 2016, Marko Stout sent ripples in the artistic waters of the New York art scene. It is at the Grand Entrance of the ArtExpo Show that he exhibited four of his female sculptures. The sculpture impressed the owner of a Berlin nightclub, who doubled as an art collector and purchased them, registering the most significant buying in the show’s history. Also, Stout had a collection of his aluminum based portraits bought in the course of that show. Therefore, his star shone when he held solo exhibitions at Miami’s Jason Samuels Gallery and New York’s Rivington Gallery which were hugely successful. 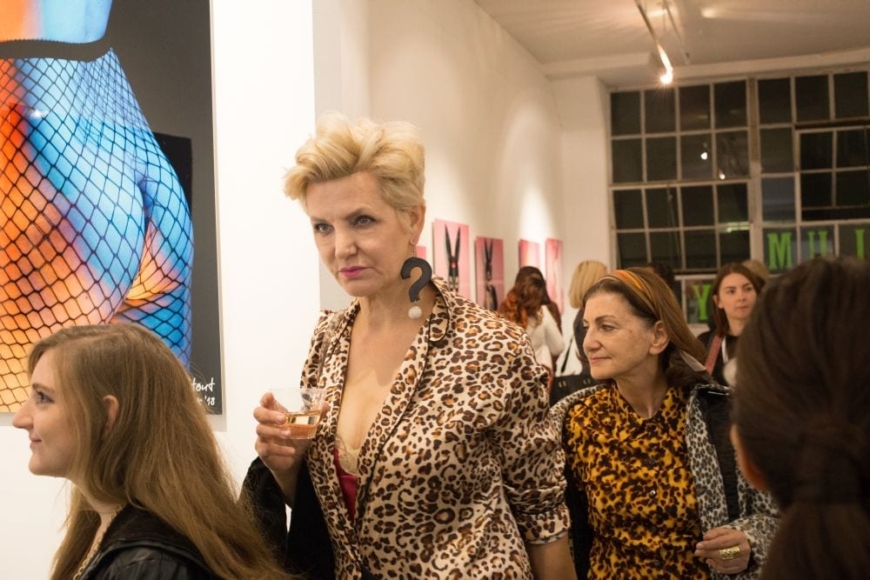 In 2017, the artist registered even more success. He went from underground status to a New York icon when he sold out in the city’s most lucrative shows- at the Emmanuel Fremin Gallery and the Sepia Eye Gallery. Thus, this saw him have the mainstream art world spotlight focus on him as he had Stout’s works exhibited at South Beach Miami’s Wentworth Gallery and the Miami Art Basel.

No doubt Marko Stout’s star will continue shining in the world of the art, fashion world as well as filmmaking. Truly, Marko Stout represents the New Age of art that couples painting with digital media.