– Brodie Ryan Van Wagenen is a former agent, as well as an American sports executive. Van Wagenen is the general manager of the New York Mets of the Major League Baseball. He has previously worked at the Creative Artists Agency (CAA) and has served as a co-head at CAA Sports for the baseball division.

– Brodie grew up in Southern California, near the Los Angeles area, where he enrolled at the Crespi Carmelite High School. This was before he was granted a baseball scholarship to Stanford University. In 1993 and 1994, he was the starting right fielder for Stanford University and he graduated in communications in 1996.

– He started his career in the sports field by working for the Chicago Bulls Championship team from 1996 to 1997. And from 1999 to 2001, he was the director of business development for digital sports pioneer Broadband Sports/Athlete Direct. He is also a certified player agent with the Major League Baseball Players Association. 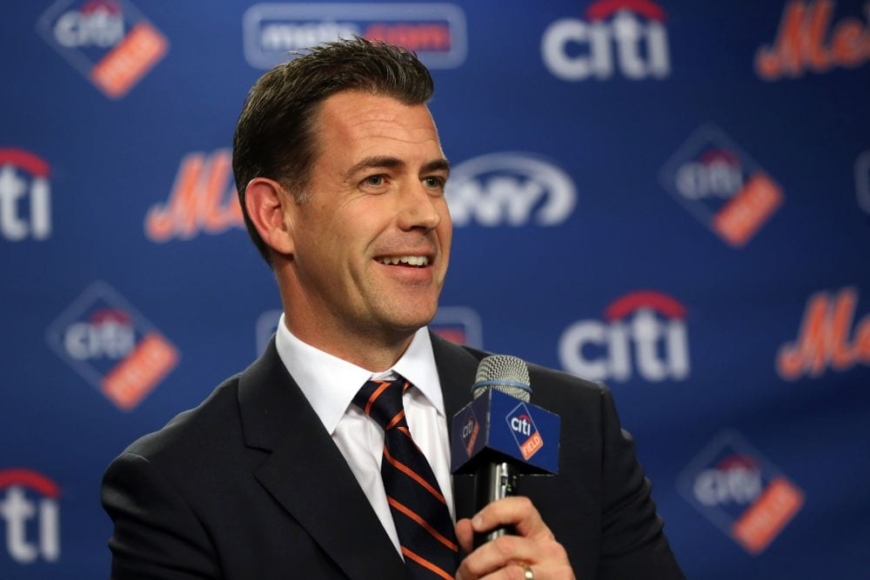 – Along with Nez Balelo, Joe Urbon, and Jeff Berry, Brodie was one of the co-heads of CAA Sports’ Baseball division. In 2012, the Sports Business Journal called Van Wagenen in its “40 Under 40” list “the best young talent in the sports industry business”. He is the only baseball agent who was on that list since 2009. Also in 2012, he was selected for a 2-year position on the Major League Baseball Players Association Agent Advisory Committee, however, in 2014, he was asked if he could stay for another term. Before joining the CAA, Van Wagenen has served as the VP of IMG Baseball, from 2001 to 2006.

– In addition to representing the best MLB players, he also manages the Contracts and Corporate Administration for the division. The baseball division has negotiated more than 2.5 billion dollars in contracts and their clients have combined for 116 All-Star selections, as well as 30 Silver Slugger Awards, 8 Rookie of the Year Awards, 17 Gold Glove Trophies, 5 Most Valuable Player awards, and 6 CY Young Awards. 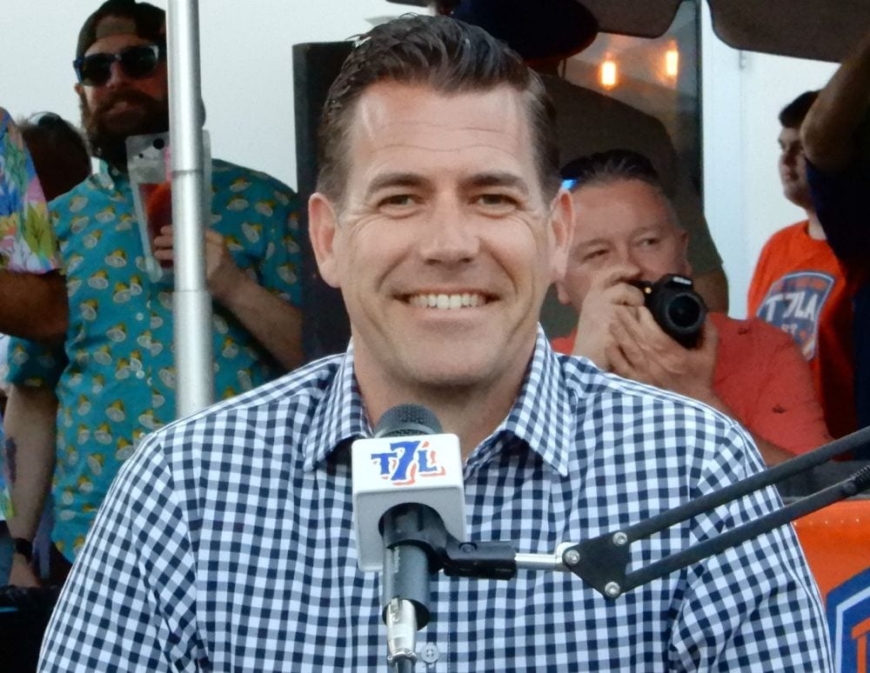 – Brodie Ryan Van Wagenen has been referred to as someone who is able to bring deep analytics and creativity when negotiating contracts. However, to his clients, he brings something else. Even more than their life-changing pays, he gives them the loyalty that goes beyond the playing field. Former Major League pitcher Randy Flores said that Van Wagenen has the ability to connect with people easily and that that fact is one of the things that is so special about Brodie.

– Since 2002, Van Wagenen has been giving advice to families through the MLB amateur draft process. He personally worked with 18 first-round selections. He negotiated a 5-year major league contract with the Seattle Mariners for a draft to choose Danny Hultzen and the value that was guaranteed was $8.5 million. It was the largest 2011 draft and the fifth highest of all time.

– In October 2018, Van Wagenen was interviewed in order to replace Sandy Alderson as the New York Mets’ General Manager and on October 29th, it was announced that he was hired as the general manager of the Mets. Van Wagenen will now be leading and running the team from his new office at Citi Field in New York.