Google is usually famous for many reasons, but privacy and security aren’t one of them. Since Google is the most popular search engine in the world, operating at such a level requires strict security protocols and conventions. Google claims to build reliable products that serve billions of people for which they need foolproof online security.

Just like Facebook, Google is often criticized with their behavior on your data. Whether it is to show targeted ads or to help NSA spy users around the globe, Google has been in hot waters for online data privacy for quite long.

At first glance, it seems that we shouldn’t trust Google, but looks are often deceiving. Besides all those privacy concerned articles related to the search engine giant, Google is still working hard to improve its security.

Your connection to a website isn’t secure if the website starts with HTTP://. HTTP means hypertext transfer protocol which isn’t encrypted, in layman terms the data between you and the website server is not secure and can be intercepted. Websites such as email and online banking encrypt sensitive data using HTTPS (Hypertext Transfer Protocol Secure) to keep your data secure from hackers.

Google decided that its browser Chrome should do more than to warn users before loading an insecure website. This leads to a padlock next to the URL bar that indicates and keeps you informed about an unencrypted website.

In addition to this, Google enables “Not Secure” warning for all non-HTTPS websites, and made HTTPS the Chrome default.

Google Chrome is the world’s most popular browser with almost 60.7% of usage share. Decisions taken by Google thus impact a massive pool of internet users.

Google provides advanced protection against phishing. It uses small security keys to sign into your account; these keys can be small USB or Wireless devices which are considered a most secured version of 2-Step verification. Public-Key cryptography and digital signatures are used to verify Google that it is you. A hacker, for instance, is automatically blocked if he doesn’t have your security key and only has your password.

Google is striving to protect the privacy of its users on all platforms. For mobile users, Google announced Google Play Protect, back in 2017. With this feature, 50 Billion apps are scanned per day protecting 2 billion devices from malware. Play protect uses machine learning to identify PHA (Potential Harmful Apps). It trains the system by recognizing the patterns used by PHAs then scans new apps and identify any potential harmful app.

According to Google, the malware detection process identifies apps that attempt to interact with other apps on the devices. These apps require access to share your data and download something without the user consent. These additional downloads can result in bypassing in-built security and phishing. Google’s security team reviews the potential threats for confirmation. This information is then fed into the machine learning phase which helps train algorithms and improves detection capabilities.

Many hackers try impersonating you and access your account. This is one of the most common practice. To counter it Google offers advanced protection for its users. These security steps include complex steps in the account recovery process. Questions such as additional requests or more details about why you have lost your account will be included.

Google claims its Advance Protection is useful as it has been tested for several months now.

Andrew Ford who is a technologist working in a Non-profit organization named Internews says, “Many journalists, environment campaigners, human right defenders, and civil right activists are always on the verge of hacking by highly capable adversaries.”

Google took credible steps like strengthening account security for people whose work may cause their profile to be more visible. Setting up additional security is an essential preventive step in this case.

Anyone with a Google account can enroll in Advance Protection only with a chrome browser because it supports U2F standard for security keys. Let’s hope other browsers incorporate it soon too.

This indeed is no surprise that Google knows a lot about its users; probably more than you could have ever imagined. On the contrary search engine, giant knows the importance of trust and understands what its users feel comfortable in.

The sidebar navigation lets you quickly switch between Privacy, Personal Information, Security and Account Preferences. The security settings guide you to dive deep and tune settings as you like it.

Google makes it easy to remove data from your account; you can navigate to My Activity Page and will find your full history filtered by date. You can either delete data by selecting it or can use the “Delete Activity by” (date) tool to remove the information quickly. 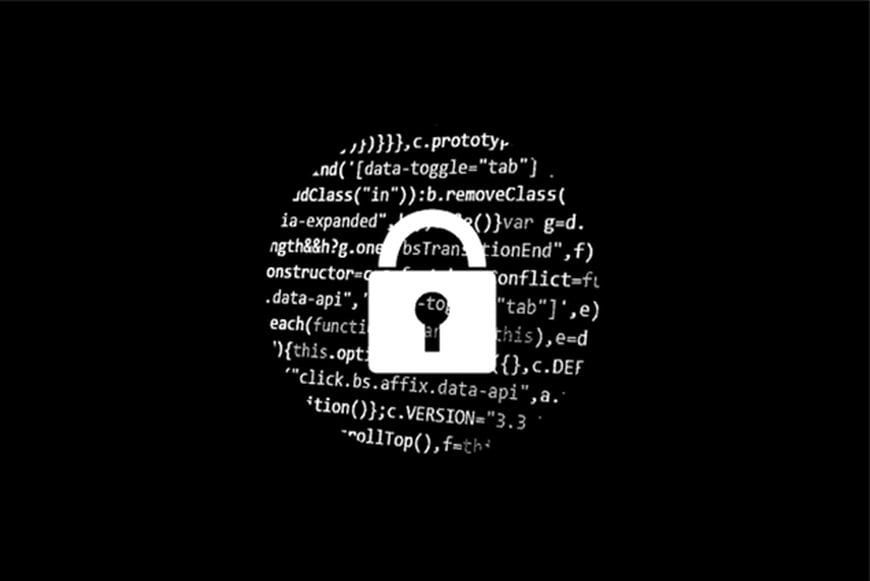 We inadvertently give access to many applications to access our data. Google new Advance Protection limits it by preventing it from having full access to Google Drive and Gmail. For now, It is only limited to these two Google apps, but Google plans to expand this security on other apps near future.

Should We Trust Google, or not?

Google is a large complex company with many aims. The commitment to security and privacy is however commendable. It does deserve applause in the privacy and security nightmare.

Lastly, Google is making the internet safe for all of us, be it removing malware form Android or nurturing and developing new security protocols.

Do you think it safer to trust Google or not? Tell us in the comments below.

How Long Do V Lock Batteries Take to Charge?

How to Make Short-Term Profits When Gambling Online

8 Things To Consider Before Getting A Heat Pump Installed