Have you ever sat down on your sofa and had a “what should I watch?” moment? It might surprise you just how often the answer to that question is “something I’ve seen before.”

In an interview with the Huffington Post, psychologist Neel Burton claims that the urge to re-watch old favourites comes from one of life’s most powerful feelings: nostalgia.

“Nostalgia can lend us much-needed context, perspective and direction, reminding and reassuring us that our life is not as banal as it may seem. It also tells us that there have been — and will once again be — meaningful moments and experiences.” He said.

Satisfying your quest for nostalgia, however, doesn’t have to come from sitting in front of a TV screen binge-watching reruns. Instead, you can go out and visit the places that evoke that special feeling within you.

From the Old Town of Dubrovnik where Cersi Lannister took her naked walk of shame to the teaming corridors of Sunnydale High School, these are just a few of the TV’s most famous filming locations that you should visit while you’ve got the chance.

The majority of Game of Thrones’ major plot points play out in the fictional city of King’s Landing. Ruled prominently by the power-hungry Lannister family, the capital of the Seven Kingdoms helps to bring to life the world of Westeros like no other setting.

Its big shoes were filled in real life by the Croatian city of Dubrovnik. Its towering city walls and limestone streets made it the perfect setting to replicate writer George RR Martin’s vision.

Playing such a pivotal role in one of the biggest television shows of all time has helped boost tourist numbers to the city by 10%.  As a result, several new tour operators have popped up across the city, although according to ACCESSDubrovnik, there is only one that lets you dress up like your favourite characters from the show. 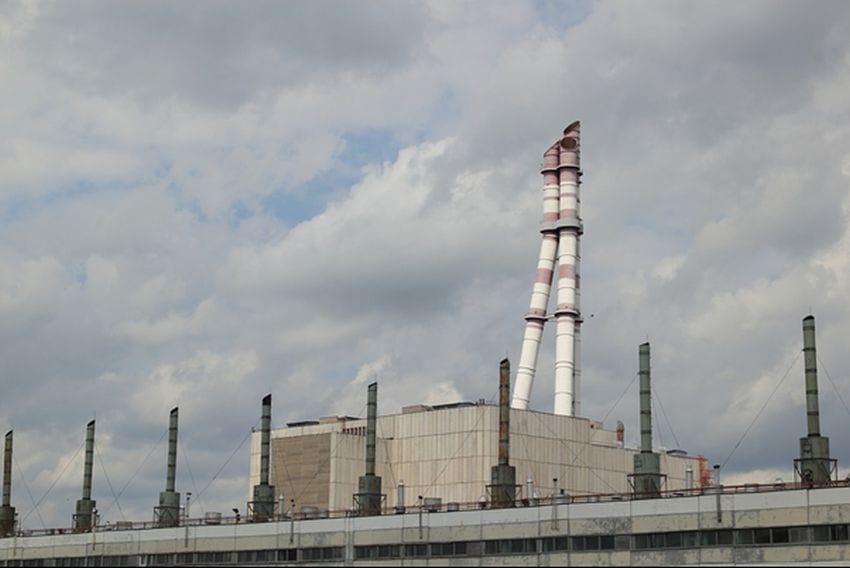 HBO’s popular miniseries Chernobyl was a blow-by-blow retelling of the nuclear power plant disaster that struck Soviet Ukraine in April 1986. The first episode of the show cumulates with Chernobyl’s nuclear station lit up in flames following an explosion in reactor number four.

The plant’s real-life destruction and subsequent nuclear fallout meant that this scene (and several others depicting what life was like in the city of Chernobyl pre-disaster) was filmed some 400 miles north in Visaginas, Lithuania. The Municipality was (and still is) home to Chernobyl’s sister nuclear power plant Ignalina, which was built by the Soviet Union at the same time during the mid-1970s.

Thankfully, Ignalina was decommissioned in 2009 due to safety concerns, which means that visitors can now take guided tours inside the plant. 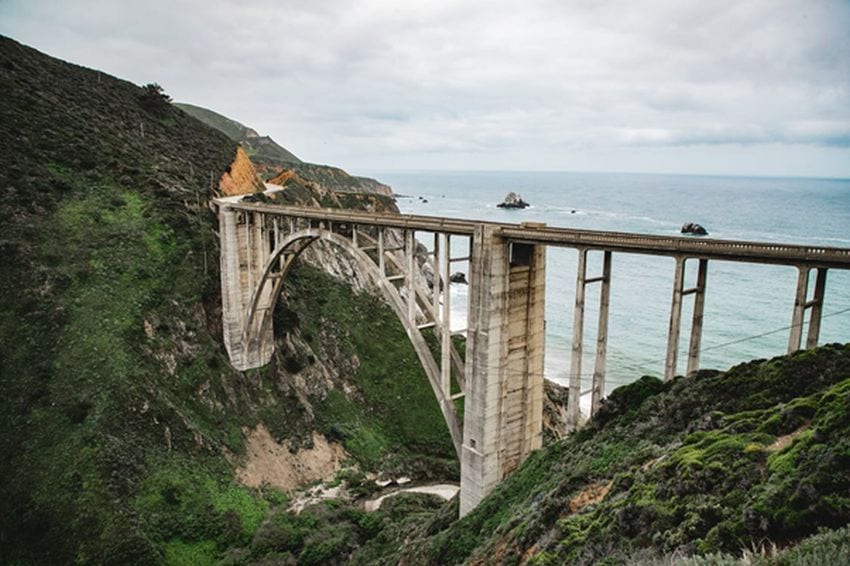 Finished in 1932, the concrete arch soars some 260 feet above the canyon below and has quickly turned into a favourite attraction for photographers and tourists alike.

A further 20-minute drive up highway one will take you to the picturesque Del Monte Beach, which has featured as a hangout spot for the show’s characters in both of its two seasons. 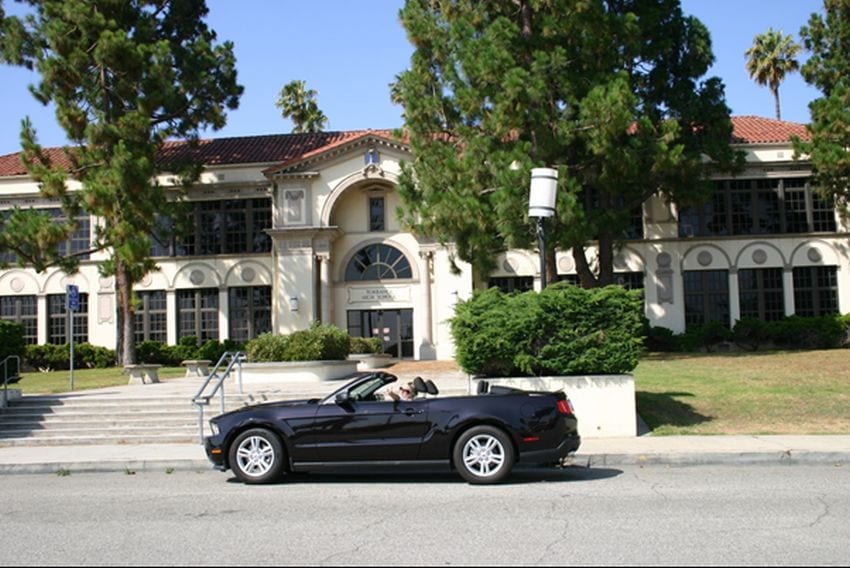 A trip to the Golden State isn’t complete without a visit to the Hellmouth. Sunnydale High School, as it’s known, played host to all manner of ghouls and vampires during its screen time in the popular supernatural drama Buffy the Vampire Slayer.

While the building seemed to meet its dramatic end in season three, it’s in fact still standing in California, where it continues to function as a normal school called Torrance High. Rumour has it that students at the school continue to carry around stakes and crosses just in case they stumble across any creatures of the night (we might have made this up).

Even if you’re not a Buffy fan, there’s still a good reason why the school should be on your hit list if you’re a connoisseur of the silver screen. Its unique architecture and close proximity to several Hollywood studios have seen it be chosen as a filming location for high profile TV shows and movies such as Beverly Hills 90210, She’s All That and Bruce Almighty.